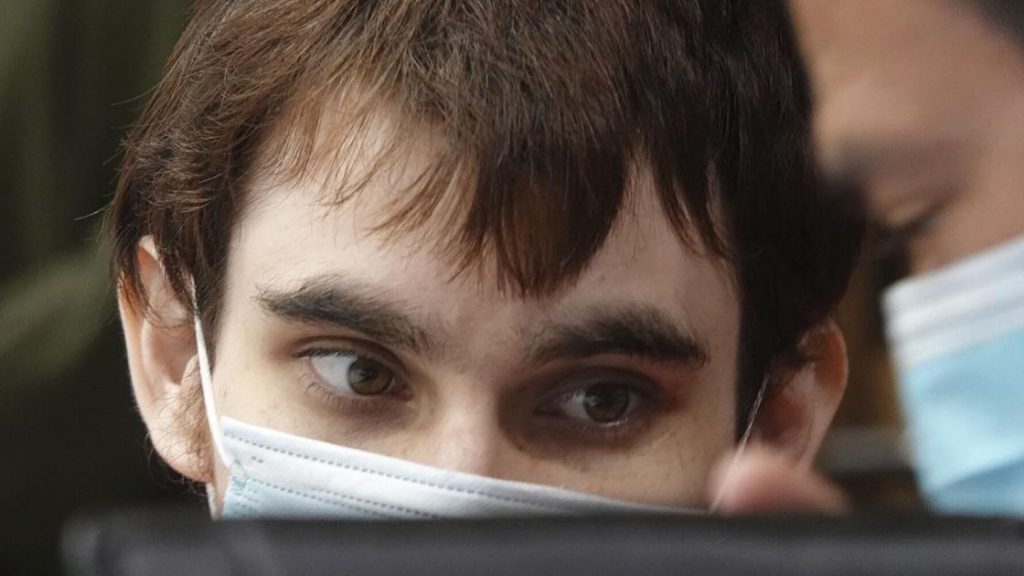 FORT LAUDERDALE, Fla. (AP) — The trial of the suspect in the 2018 Florida high school massacre for fighting a jail guard was delayed on Monday because his lead lawyer on the case is seriously ill.

Circuit Judge Elizabeth Scherer ruled that jury selection in Nikolas Cruz’s trial on jail battery charges will now begin on Tuesday and testimony will begin Oct. 19, eight days later than scheduled. Cruz’s primary public defender on the battery case, David Wheeler, was hospitalized for three days with an undisclosed illness and will likely need several weeks to recover, according to court documents and courtroom discussion.

Scherer said Cruz’s other attorney on the battery case, Jaclyn Broudy, is experienced and capable to take over as lead counsel. The delay, she said, will give Broward County Public Defender Gordon Weekes time to assign someone to assist Broudy and for her to brief that attorney. She suggested that he assign one of the public defenders representing Cruz in the murder case, but Weekes said they are busy preparing for that trial.

Cruz’s trial for the Feb. 14, 2018, slayings remains unscheduled. It has been delayed by the coronavirus pandemic and arguments over evidence and possible testimony. Throughout Monday’s hearing, the former Stoneman Douglas student sat quietly at the defense table dressed in a dark blue sweater and white shirt instead of the orange jail jumpsuit he normally wore at pretrial hearings.

Weekes had asked that Scherer delay jury selection for two weeks so a second attorney could be fully briefed, but the judge said this is not a complicated case and would normally be handled by one attorney.

The trial’s complicating factor is Cruz’s notoriety in Broward County, which will make it difficult to find six jurors who can put aside their knowledge of the shooting and decide the brawl case solely on the evidence. Jury selection in a typical jail brawl trial would take a few hours and a prospect pool of 22, but for this case it is scheduled to last five days and have a pool of 400. Testimony is expected to last one or two days.

Cruz faces a possible 15-year sentence if convicted of attempted criminal battery on a law enforcement officer and three lesser charges. Cruz will get either death or life in prison without parole if he is later found guilty of first-degree murder, but this trial still has relevance.

If Cruz is convicted of attacking Beltran, prosecutors can argue that is an aggravating factor when they seek his execution during the penalty phase of his murder trial if convicted.

Beltran told investigators that Cruz attacked him after he asked him to stop dragging his feet and damaging his sandals. Cruz’s attorneys are expected to argue that Beltran had a history of mistreating Cruz and verbally instigated the fight, which was recorded by a security camera that doesn’t capture sound.

Cruz’s murder trial is expected to take months. His attorneys have said he would plead guilty to 17 murders in exchange for a life sentence. Prosecutors have rejected that offer, saying this case deserves a death sentence.