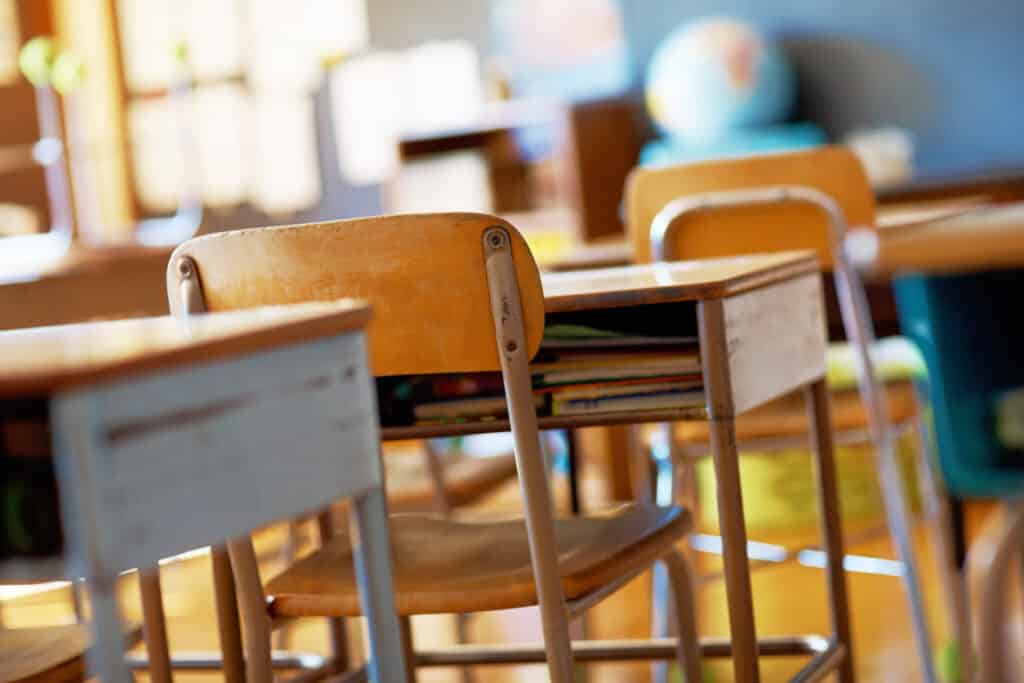 The Florida State Board of Education voted Thursday to penalize eight districts for enforcing mask-wearing, despite a statewide ban on mask mandates.

The school boards that have enforced mandatory mask mandates without opt-out options include Alachua, Broward, Duval, Hillsborough, Indian River, Leon, Miami-Dade, Orange, Palm Beach and Sarasota. Only two districts – Alachua and Broward – have already been awarded federal funding so far, but the board’s punishment stands for those who may receive it in the future.

The board withdrew votes on three of the districts – Hillsborough, Sarasota and Indian River counties – because they loosened their mask policies and are now in line with state protocol.

“If the federal government backfill or buy out school districts with grants, then this board’s enforcement authority is in essence neutralized, nullified, and abolished,” Corcoran said during the meeting, saying federal grants “encourage” schools to “violate state law.”

“Floridians should be offended by the Biden administration’s use of federal taxes in an attempt to make the enforcement of Florida’s laws so ineffective,” he continued.