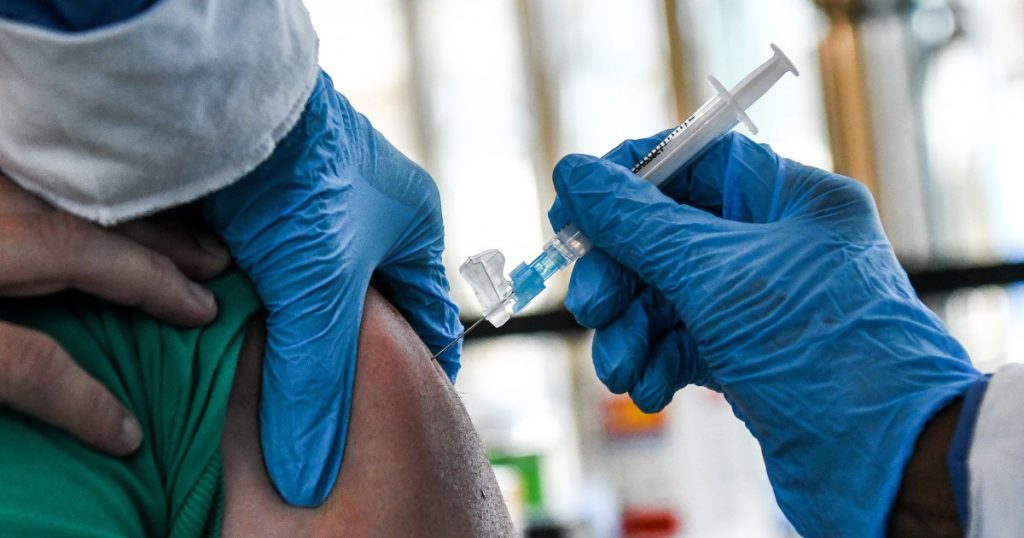 Florida Republicans took a step closer Wednesday to a high-profile clash with the Biden administration over Covid-19 rules by passing legislation that would slap fines on employers with vaccination mandates unless they offer numerous exemptions.

In largely party-line votes, the GOP-led Legislature passed several bills taking aim at coronavirus restrictions in a special session called by Gov. Ron DeSantis, a Republican who has waged a public battle against mask and vaccination mandates. He is expected to sign all four measures.

The bill targeting President Joe Biden’s vaccination requirements for private employers, which would allow certain exemptions for medical and religious reasons, would impose fines on businesses with mandates that don’t comply with coming state guidelines. The Associated Press reported that the state Health Department, led by Surgeon General Joseph Ladapo, a Covid vaccination critic, will determine what qualifies as an exemption after the legislation is signed into law.

The bill would also bar schools from requiring students to be vaccinated or to wear masks. The Food and Drug Administration authorized Pfizer-BioNTech’s lower-dose Covid vaccine for children ages 5 to 11 late last month.

The three other measures would move the state away from Occupational Safety and Health Administration oversight, shield Covid-related complaints from the public eye and remove state health officials’ authority to order vaccinations during public health emergencies.

State Democrats excoriated the measure and argued that the session was an attempt to boost DeSantis’ national profile.

“Does this bill truly attempt to keep Floridians safe, or was it crafted to kick off a presidential campaign for our governor?” said Rep. Angie Nixon, a Democrat, according to the AP.

The governor’s office did not immediately respond to a request for comment.

DeSantis called for the special legislative session last month — and released the agenda last week — in defiance of Biden’s rule requiring that large companies ensure that their workers are vaccinated or tested regularly. Enforcement of the administration’s rule, scheduled for Jan. 4, was recently put on hold by a federal appeals court.

DeSantis, a potential 2024 presidential candidate and a staunch ally of former President Donald Trump, has consistently opposed Covid restrictions at the state, local and federal levels. He has prohibited mask mandates and banned businesses and government agencies from requiring proof of vaccination. Florida also sued the Biden administration over its vaccination mandate for federal contractors, arguing that the president overstepped his legal authority.