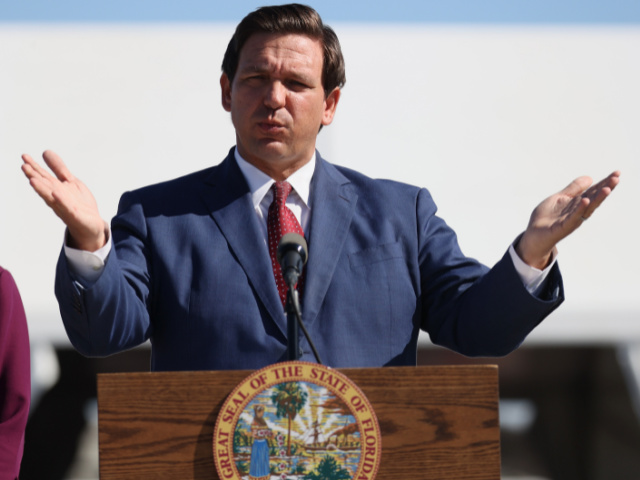 Florida is reporting fewer cases of the Chinese coronavirus per capita than its blue state counterparts, according to the New York Times’ Saturday data.

The Times’ chart provides the daily average of cases, as well as the number per 100,000. Florida is at the bottom of the list in terms of cases per capita, reporting 10 per 100,000 as of Saturday — a decrease of 42 percent in the last two weeks. Only one state, Hawaii, is reporting lower cases per capita, coming in at eight. 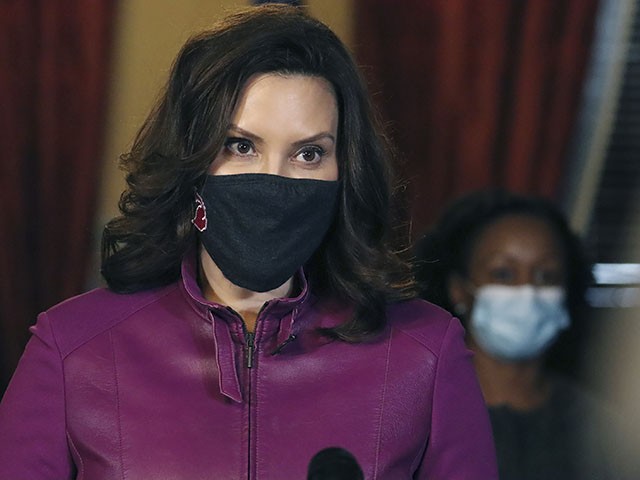 Gov. Gretchen Whitmer addresses the state during a speech in Lansing, Mich., Wednesday, Jan. 6, 2021 (Michigan Office of the Governor via AP). 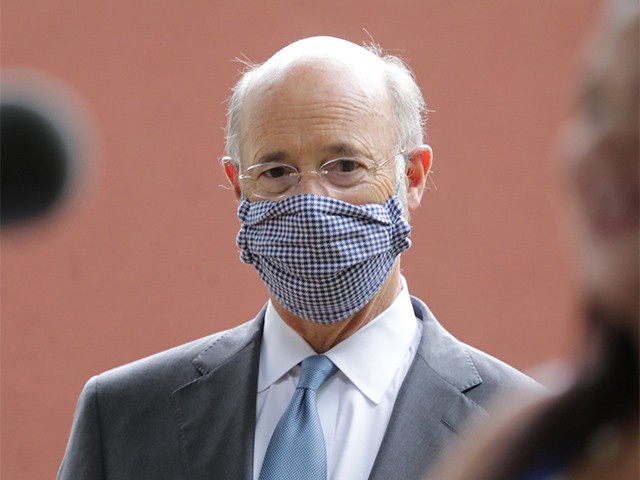 While these blue states implemented forceful lockdown measures throughout the pandemic and reinstated some of the restrictions, including mask mandates, in recent weeks, Gov. Ron DeSantis (R) has remained consistent in his refusal to lock down his state and cripple the economy.

That has proven to bode well for the Sunshine State, and not just from a healthcare point, as DeSantis announced on Friday that the state’s job growth rate is three times the national rate, experiencing 17 consecutive months of growth: