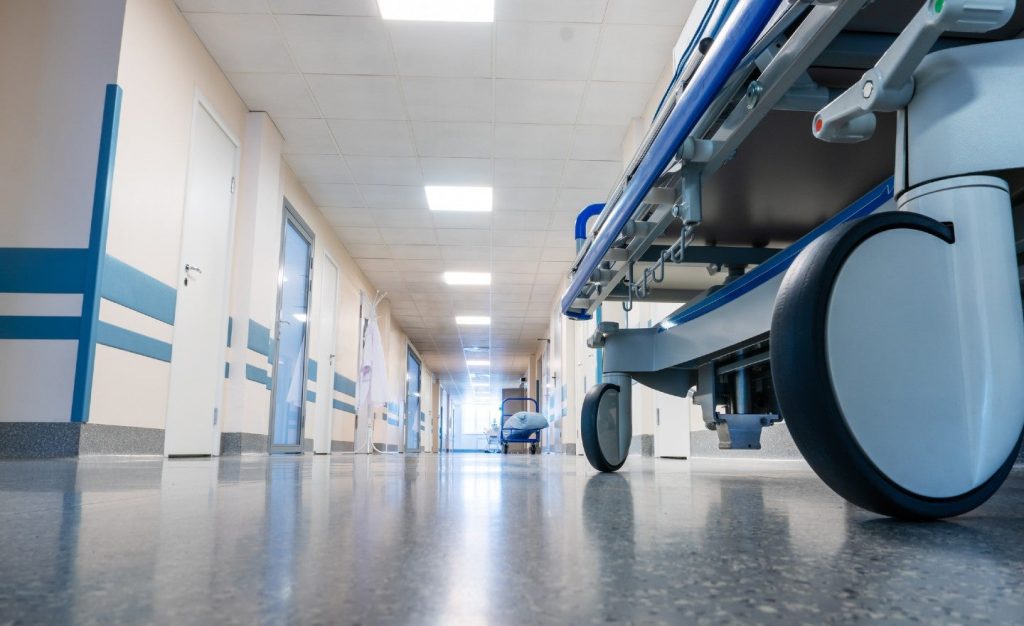 A conservative Florida radio host who dubbed himself “Mr. Anti-Vax” and criticized the COVID-19 vaccine died of the coronavirus on Saturday.

In a statement posted to Twitter, radio station News Daytona Beach WNDB confirmed Marc Bernier‘s death, writing that he “informed and entertained listeners on WNDB for over 30 years.”

It continued, “We kindly ask that privacy is given to Marc’s family during this time of grief.”

It’s with great sadness that WNDB and Southern Stone Communications announce the passing of Marc Bernier, who informed and entertained listeners on WNDB for over 30 years. We kindly ask that privacy is given to Marc’s family during this time of grief. pic.twitter.com/vXQIAtVN9e

Bernier, 65, succumbed to the disease three weeks after becoming infected, according to The Daytona Beach News-Journal.

Volusia County Sheriff Mike Chitwood, who appeared several times on Bernier’s show, referred to the news as a “death in the family.”

“I’m numb,” he said, noting that while he and Bernier didn’t always agree, they remained friends over the years, according to the News-Journal.

Bernier’s death comes months after he vowed on the air that he would never get the coronavirus vaccine.

“Are you kidding me? Mr. Anti-Vax? Jeepers,” he responded when asked in December if he would consider getting the jab, according to News-Journal.

Florida has become the epicenter of COVID-19 in the U.S. in recent months, with doctors in the state urging people to get vaccinated.

“It’s the worst it’s ever been right now,” neurologist Robin Kass said last week. “And I just think that nobody realizes that.”