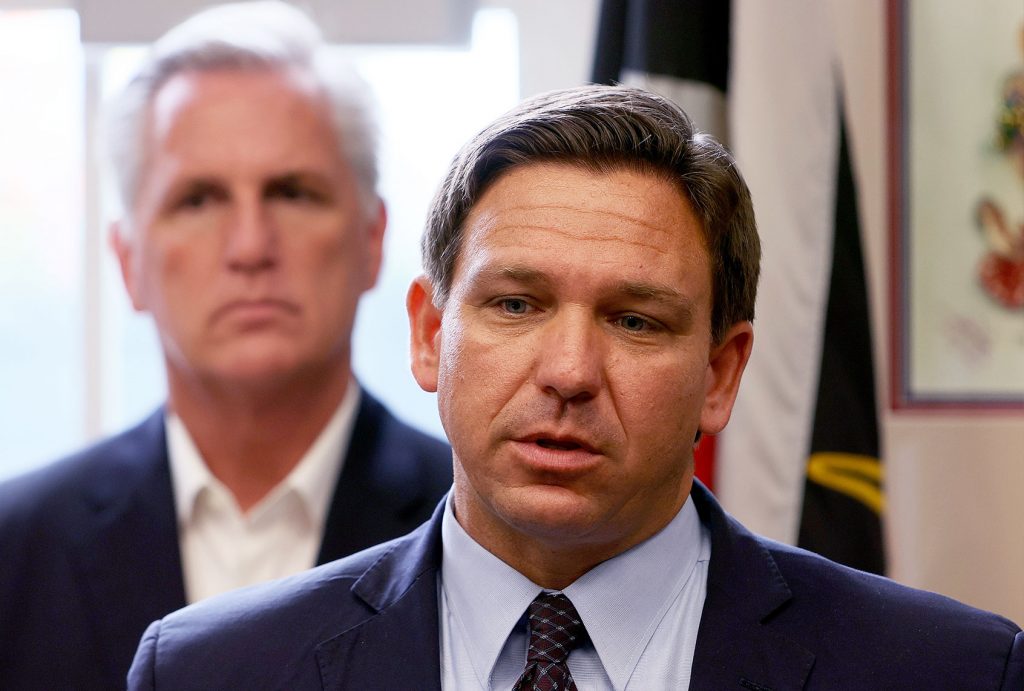 Professors at the University of Florida will now be able to testify against Gov. Ron DeSantis’s administration after having been previously been blocked by their employer from doing so.

The Washington Post reports that the University of Florida backed down on Friday and “should not be barred from testifying in a voting rights lawsuit against” DeSantis’s administration.

The initial decision to block the three political science professors from testifying drew an uproar from both faculty and alumni, who accused the university of bowing to political pressure and of suppressing their professors’ freedom of speech.

Kenneth Nunn, a law professor at the university, welcomed the school’s reversal and said that “it’s great that the president saw the university’s reputation was being damaged by their unfortunate decision to restrict those three faculty members from testifying in their case.”

The professors will now be testifying in a lawsuit against a Florida law passed earlier this year that places new restrictions on mail-in voting and ballot drop boxes.