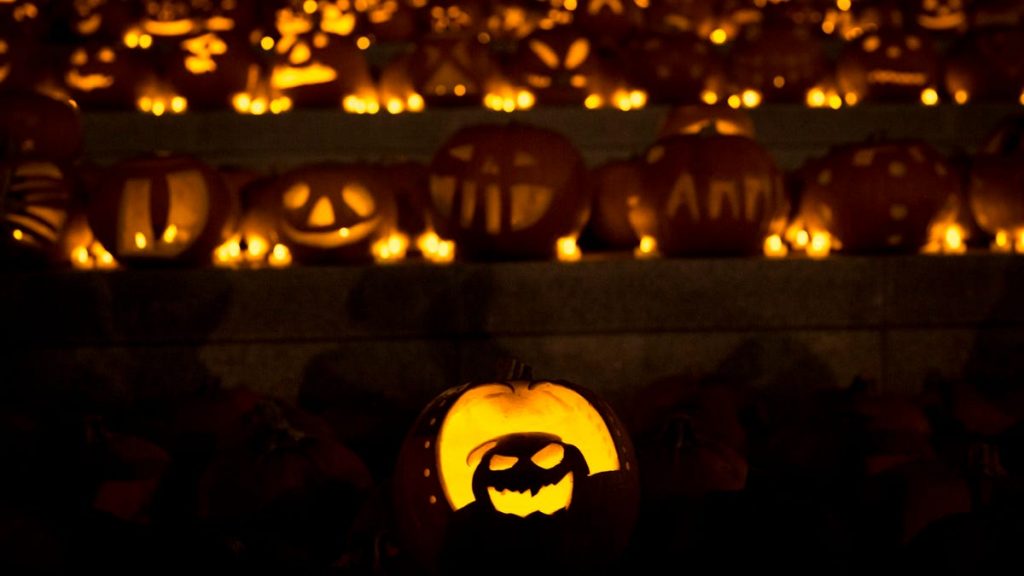 Cat Uden, who has been campaigning against the construction of a 30-story condo building in her hometown of Hollywood, Fla., was told by police that she needs a permit to wear her Halloween costume of the condo to a party or else her attendance would be considered an “unlawful demonstration,” multiple reports said Saturday.

Uden said she would stick to her guns and wear her condo costume to a Halloween party, which is expected to be joined by more than 5,000 people, in downtown Hollywood on Saturday evening, the South Florida Sun Sentinel first reported.

Uden has worked to organize opposition to a the Miami-based Related Group’s plan to construct a condo on public beachfront land.

After she wrote a Facebook post on Sunday encouraging people to join her in wearing condo costumes or bring signs that read “No Condo,” she received a phone call from police notifying her that her attendance in the condo costume without a permit would be considered an “unlawful protest,” she told the South Florida Sun Sentinel.

She hasn’t applied for a permit because she disagrees with the police’s categorization of her costume, saying she told the police officer who called her, “it’s a costume party.”

According to CBS Miami, Deanna Bettineschi, public information manager for the Hollywood Police Department, said, “Based on Ms. Uden’s social media post, she was notified of the requirement for an application for assembly –parade or demonstration permit, per City Code section 104.02…,” and that if Uden attends the party without a permit she will be warned and then asked to leave, as well as face penalties that could include a fine or jail term.

“Even If I was by myself in a condo costume and I told someone why I was dressed like a condo that it would be considered an unlawful demonstration,” Uden told CBS Miami.

Uden has been a prominent critic of the developer’s plans to build a 30-story luxury condo tower on a 4-acre parcel on the beach. Earlier this month, nearly 100 residents, including Uden, gathered at the site where the building is expected to go up upon approval from city commissioners to protest against the plan, according to South Florida Sun Sentinel. She told the South Florida Sun Sentinel, “You can fight it! It’s going to be twice as tall as Margaritaville. We need to put our foot down. We don’t want a mass of skyscrapers down the beach.”