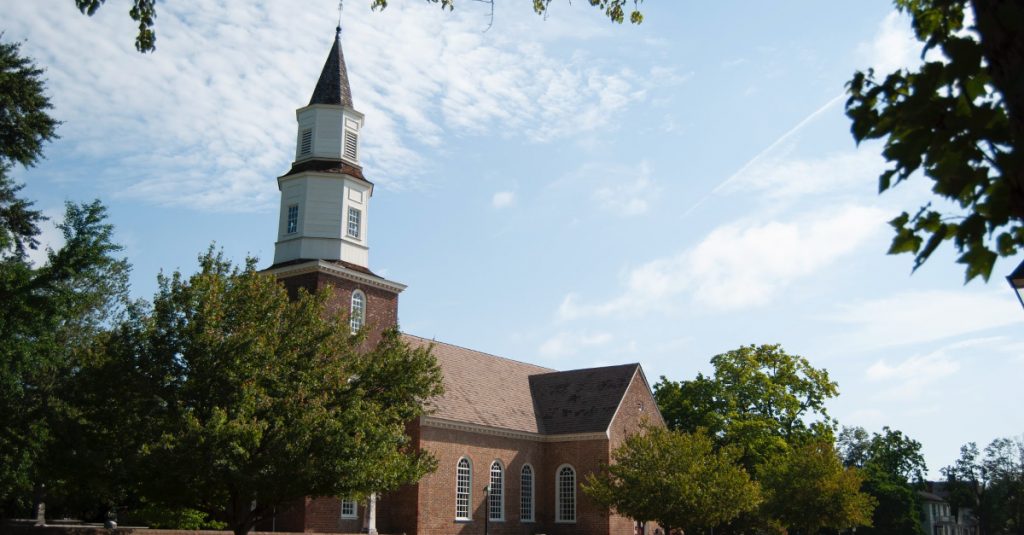 On Wednesday, Florida Pastor Willy Rice announced that he will no longer be running for Southern Baptist Convention president.

Rice, who leads Calvary Church in Clearwater, made the announcement on social media.

“I am hereby withdrawing my name as a candidate for the SBC presidency this summer,” Rice said in a statement posted to Twitter. “The last few days have been very difficult, and I’ve found myself in an untenable position of watching people I love in a church I love done immeasurable harm simply because my name was being considered for this office.

“My calling is to my local church, my family and to the mission field God has given me,” he added. “I wish to return my time and attention to those things.”

Rice, who first announced his run for the SBC presidency last month, came under fire last weekend after he revealed that his church had allowed a man with a history of “sexual sin” to serve as a deacon in the church. Rice described the sexual sin as “abusive” in a video where he addressed the issue to his church.

The man in question, who has since been asked to step down from his deaconship, was involved in an inappropriate relationship with an 18-year-old girl in 2005. At the time, the man worked as a high school teacher and coach in Tampa Bay.

Rice’s admission sparked backlash from SBC pastors, with many calling for him to drop out of the SBC presidential race.

“I do hope another candidate will emerge whose ministry has been characterized by leading in the local church with a passion for the Great Commission,” he said in the statement.

“I will continue to contribute to Southern Baptist life and cooperative efforts where I am able, but my primary focus will be as the pastor of Calvary Baptist Church as long as God allows me to serve in that position.”

Rice concluded his message by thanking his supporters for encouraging him over the past several weeks.

“Your kindness was far more than I deserve, and I regret that I cannot fulfill your hopes for me to serve as SBC president,” he said. “The Lord is good, and His mercy endures forever. I have been given far more than I have ever deserved, and I am grateful to my many Southern Baptist friends whom I look forward to serving alongside for many years to come.”

Florida pastor Tom Ascol and Former International Mission Board missionary Robin Hadaway are still in the running for SBC president.

Milton Quintanilla is a freelance writer. He is also the co-hosts of the For Your Soul podcast, which seeks to equip the church with biblical truth and sound doctrine. Visit his blog Blessed Are The Forgiven.