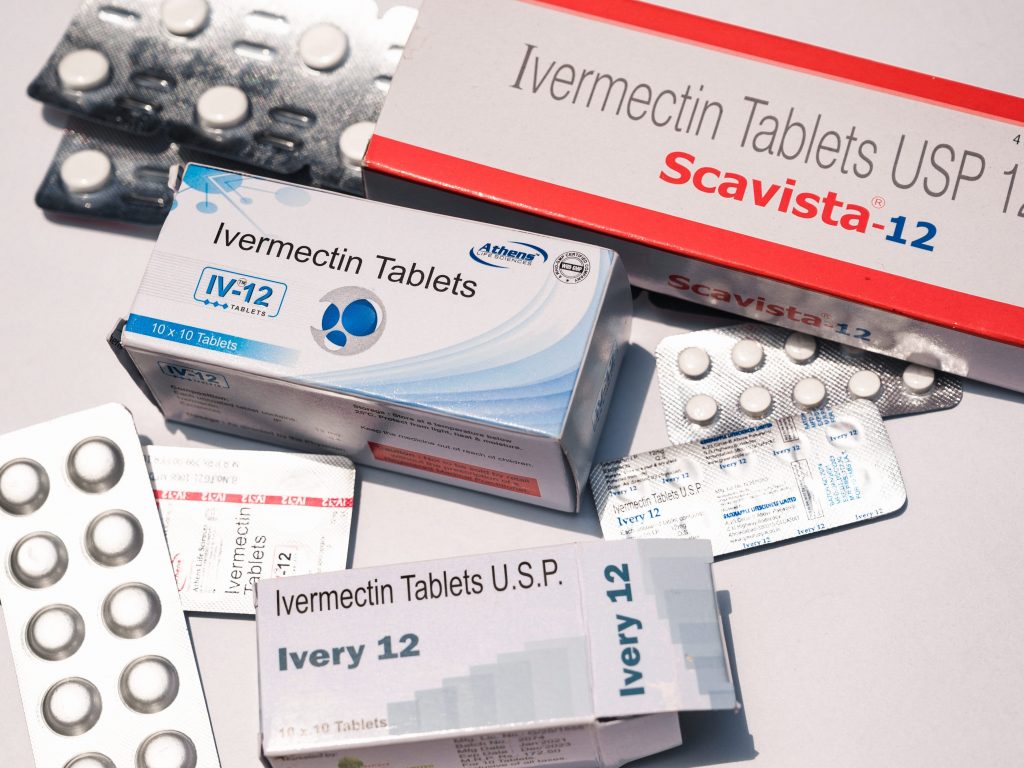 A Florida county commissioner wrote a letter to Gov. Ron DeSantis pleading that the livestock deworming drug ivermectin become more widely available for people who are struggling with COVID-19.

In the letter, Commissioner Neil Combee called ivermectin a “wonder drug,” according to NBC affiliate WFLA.

“We are hearing from many of our citizens that larger hospital chains and some pharmacies are refusing to prescribe safe and effective therapeutics like hydroxychloroquine and ivermectin,” Combee’s letter said. “When a citizen is facing a potentially life-threatening case of COVID-19, he or she should receive the ‘right to try’ potentially life-saving therapeutics.”

Commissioners in Polk County, Florida, are expected to vote on whether to send the letter to the governor on Tuesday, WFLA reported.

Ivermectin is a drug typically used to treat parasitic infections in livestock like horses.

Health agencies like the Centers for Disease Control and Prevention and the Food and Drug Administration have repeatedly warned that the drug can cause adverse side effects in humans, like dizziness and nausea. In some cases, it can lead to overdose and death, as well as hallucinations and seizures.

Despite these warnings, several high-profile figures have publicly touted the drug as a cure for the coronavirus. Sens. Ron Johnson and Rand Paul, for example, have baselessly promoted the drug as a COVID-19 cure. And most recently, Joe Rogan said he took ivermectin after testing positive for COVID-19.

Hospitals in Oklahoma have been so backed up with ivermectin overdoses that gunshot victims are unable to receive treatment quickly.

Ivermectin can be used by humans but only through a prescription ordered by a doctor, usually to get rid of parasitic worms, according to the FDA. Sometimes, ivermectin can be used to treat lice and skin conditions like rosacea. But no health agency recommends that people infected with the coronavirus take ivermectin.