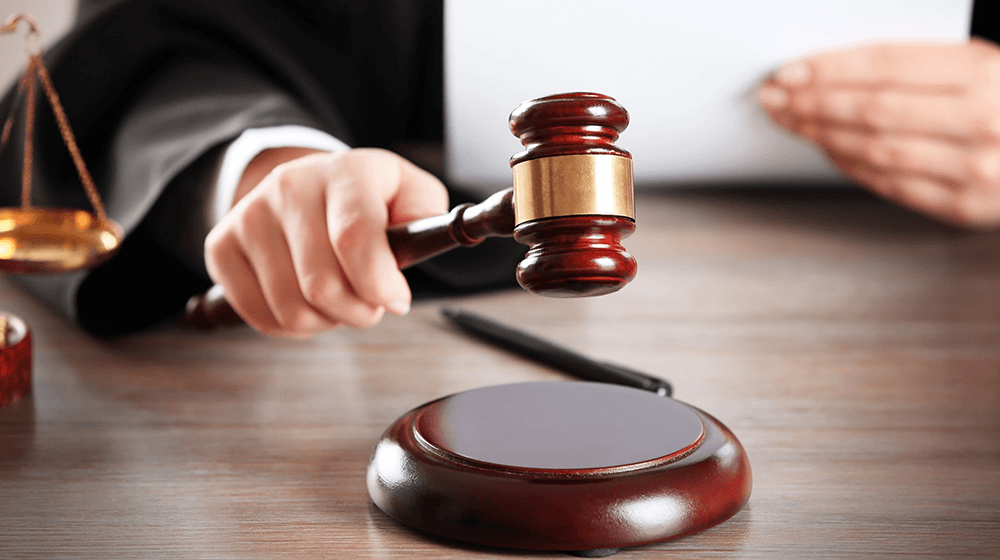 Two Florida men have been given prison sentences after they led a nationwide scheme to defraud the Paycheck Protection Program (PPP) for millions of dollars in loans.

So far, 25 people have been charged for their part in the scheme, and now the U.S. District Court for the Northern District of Ohio has sentenced the first man – 53-year old Phillip J. Augustin from Coral Springs – to 78 months in prison. The second man, 56-year old James Stote from Hollywood, received a 120 month sentence. Both men had pleaded guilty to conspiracy to commit wire fraud in an attempt to illegally receive loans guaranteed by the Small Business Administration (SBA) under the Coronavirus Aid, Relief, and Economic Security (CARES) Act.

How the PPP Fraud Scheme Happened

Court documents described how the fraud scheme happened. It began when Augustin and Stote obtained a fraudulent PPP loan for Augustin’s company, Clear Vision Music Group LLC, by using falsified documents. Once that application was submitted, they attempted to illicitly obtain even larger PPP loans for themselves and their associates.

Stote and Augustin then began recruiting other fraudsters to act as PPP loan applicants, and helped them prepare and submit the fraudulent loan applications in exchange for a share of the loan proceeds. The additional fraudsters were identified and contacted by Augustin via the network of business contacts he had acquired as a manager for professional football players.

The Task Force Taking Down Fraudsters

The CARES Act is supposed to help small businesses, but has seen many attempts at fraud since its inception. The Criminal Division’s Fraud Section has so far prosecuted over 150 defendants in more than 95 criminal cases. They have also seized over $75 million in cash proceeds that had been obtained from fraudulent PPP applications. Numerous real estate properties and luxury items purchased with the illegal proceeds have also been seized.

Prosecutions increased after the Attorney General established the Covid-19 Fraud Enforcement Task Force one year ago to ‘marshal the resources of the Department of Justice’. The Task Force works in partnership with government agencies to combat and prevent fraud related to aid provided by the SBA for relief from the pandemic.

If you have any information regarding any attempted fraud or the current allegations of fraud involving PPP funds related to the Covid-19 pandemic, you can report it on the Department of Justice’s National Center for Disaster Fraud website or call their Disaster Fraud Hotline on (866) 720-5721.

Get the latest headlines from Small Business Trends. Follow us on Google News.