Florida Man Shoots Grandmother, Claims to Have ‘Killed the Devil’ 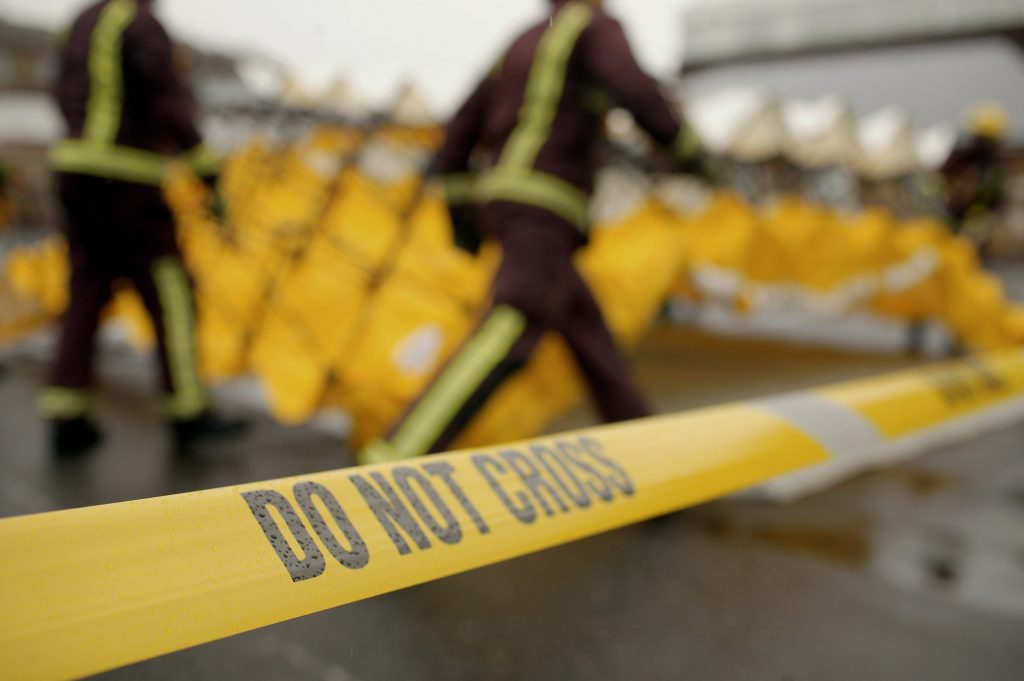 A Florida man was arrested on Thursday after attempting to kill his grandmother, according to police.

In an official statement, the Polk County Sheriff’s Office confirmed that Byron Quintez Dexter had been taken into custody for shooting his grandmother, Annie Parish, in the neck with a .22 caliber handgun. Speaking to investigators later, the 21-year-old said various odd things about his actions, including “I killed a black queen so I won the game” and “I killed the devil.”

“About a quarter to 7, he comes out of his bedroom with a semi-automatic handgun, points it at his 16-year-old sister, and said ‘what’s going on?” Sheriff Grady Judd said in a statement to the press.

In response, the sister gathered up several younger children in their Polk County home and moved away. Dexter then turned and opened fire on Parish, who had been sitting at a table nearby, and immediately fled.

“His mother was in the room, heard the commotion,” Judd continued. “She got into the room just in time to see Byron fleeing out of the home, gun in hand.”

Parish was flown via helicopter to Tampa General Hospital. She survived the shooting but was reported to be in critical condition. A bullet had become lodged in her spine, but she had not been paralyzed, according to Judd.

Dexter was later found by police riding his bike on Highway 37 and arrested. The handgun was still in his possession when he was taken into custody. He now faces charges of attempted first-degree murder, aggravated assault with a weapon, carrying a concealed firearm, and shooting into/in an occupied dwelling.

Judd explained that Dexter did not have any criminal history before this incident, but he did have a history of mental health problems. His family had previously attempted to get him admitted to a mental hospital for treatment, but Dexter refused.

Polk County is located in central Florida just east of Hillsborough County, which is home to Tampa, one of the biggest cities in the state.

Newsweek has reached out to the Polk County Sheriff’s Office for possible updates on this case.

In April in East Harris County, Texas, a sheriff’s deputy shot dead a father of four having a mental health crisis. A mental health unit had been unable to respond to the call from the man’s wife, resulting in the deputy responding instead. Deputies trained to handle his condition had often been called in by his wife during such episodes in the past.

At the scene, the deputy encountered the man, Marcelo Garcia, wielding a knife. He attempted to disarm Garcia using a taser, but when that did not work, he fired several shots and ended up killing the man.