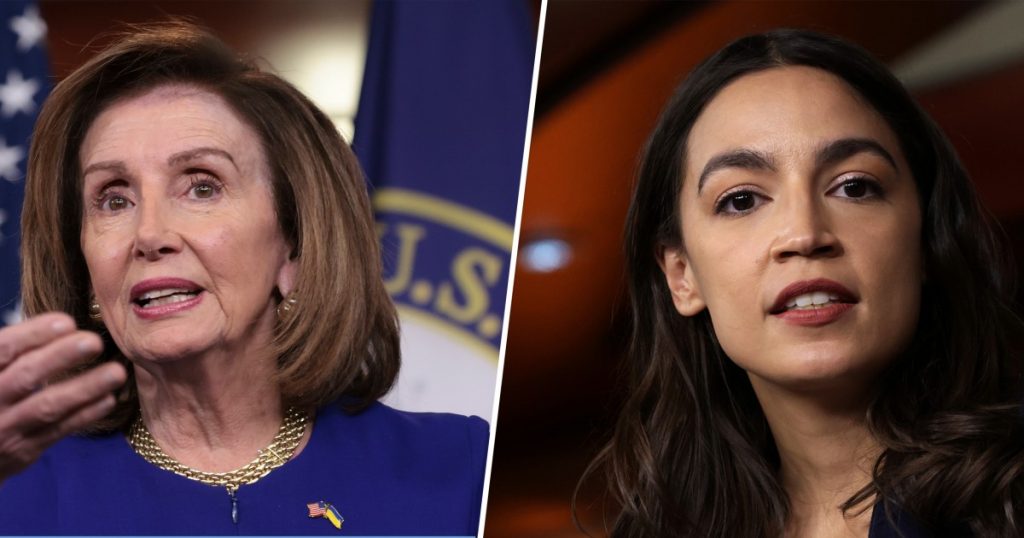 A Florida man was sentenced to 18 months in prison Friday for menacing phone calls in which he threatened to behead House Speaker Nancy Pelosi and Rep. Alexandria Ocasio-Cortez.

Paul Vernon Hoeffer, 60, of Palm Beach Gardens, pleaded guilty in January to threatening the Democratic lawmakers and Kim Foxx, the top prosecutor in Cook County, Illinois, in a series of phone calls between 2019 and 2020.

Pelosi, D-Calif., was his first target, according to court filings. In one call to her office, he said he would “come a long, long way to rattle her head with bullets” if she doesn’t resign. In another, he threatened to cut her head off “jihadist-style.”

After a Pelosi staffer transferred him to the U.S. Capitol Police, he was warned that death threats are criminal. Hoeffer responded, “You know how hard it is to prove someone made a threat?”

He also left a series of threatening voicemails for Foxx, using racial slurs and threatening to kill her, according to court filings.

The FBI traced his number, went to Hoeffer’s home and warned him to stop. Hoeffer, who runs his own towing business, apologized and assured the agents “he would not continue to make calls of this nature,” prosecutors said.

But in Nov. 2020, he left a threatening message to the office of Ocasio-Cortez, threatening to decapitate the New York congresswoman and warning her to “keep one eye open when you sleep,” the filings said.

He pleaded guilty to three counts of interstate transmission of threats to kidnap or injure, and the federal sentencing guideline range was between 33 and 41 months in prison.

Prosecutors had urged U.S. District Judge Aileen Cannon to sentence him to 41 months “to reflect the seriousness of the offense” and “provide just punishment.”

“Defendant, someone who represents himself as gainfully employed, a hardworking individual with various responsibilities in life, found time to call women to tell them he was going to shoot them in the head, or cut their heads off, and that they were going to die. And he did not do it once, but multiple times on multiple days,” even after he was warned off by the FBI, they noted.

Hoeffer’s lawyer, Michael Ohle, asked for a sentence below the federal guidelines. He noted that his client had no felony criminal record and has been battling cancer.

“Mr. Hoeffer acknowledges his wrongdoing and is respectfully requesting leniency and mercy,” the lawyer said in a court filing ahead of the sentencing.

The judge sentenced him to 18 months behind bars followed by three years of supervised release.

Dareh Gregorian is a politics reporter for NBC News.