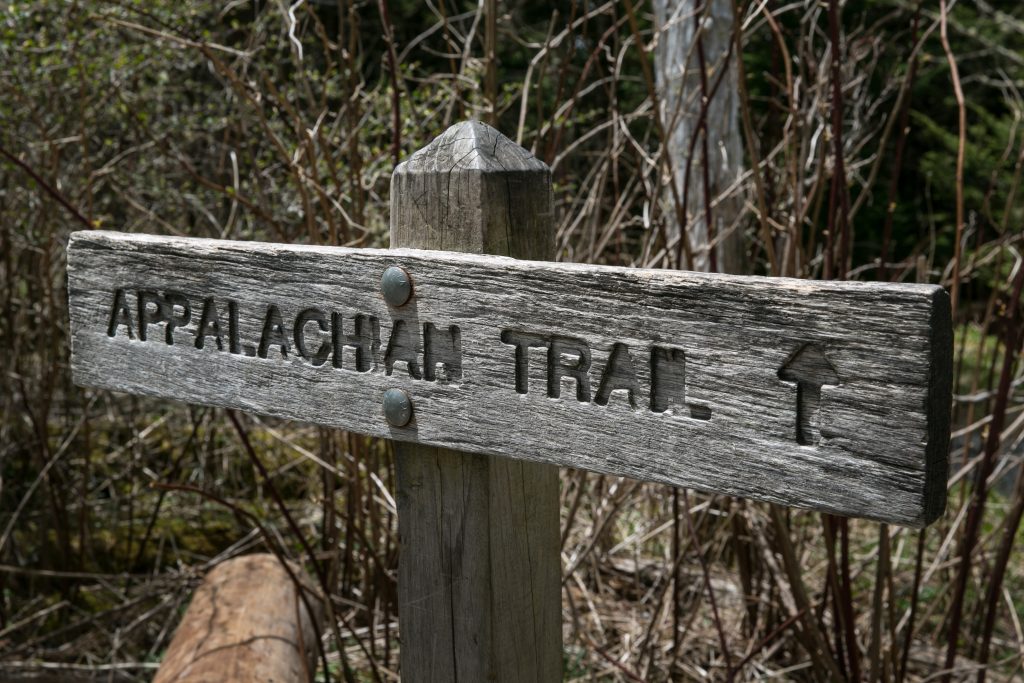 A man from Florida who is hiking the Appalachian Trail claims he spoke with Brian Laundrie, the missing fiancé of Gabby Petito, in North Carolina on Saturday.

The man, Dennis Davis, said he believes Laundrie asked him for directions on a deserted road near the trail, the New York Post reported.

“There is no doubt in my mind I spoke to Brian Laundrie—none whatsoever,” the 53-year-old engineer told the Post.

Petito was found dead in Wyoming two weeks ago, and law enforcement officials have been searching for Laundrie since his family reported him missing on September 17. Petito and Laundrie had been on a cross-country road trip when he returned home to Florida alone. He has been named a person of interest in her case.

Last week, law enforcement officials said they were looking into tips that Laundrie could be along the Appalachian Trail in North Carolina.

Davis said a man pulled up to him in his car and asked for directions to California, rejecting his suggestion to take Interstate 40. Davis also claimed that the man mentioned being in a fight with his girlfriend.

“He said ‘Man, I’m lost.’ I said ‘What are you trying to find?’ and he said ‘Me and my girlfriend got in a fight but she called me, told me she loves me, and I have to get to California to see her,'” Davis told the Post.

“I said ‘Well, I-40 is right there and you could take it west to California’ and he said, ‘I’m just going to take this road into California,'” Davis added. “He was worried and not making sense.”

He said the man drove a white or light colored pick up truck and wore a dark bandana on his head.

Davis said he didn’t immediately recognize the man as Laundrie. But he did later when he looked up photos of Laundrie on his phone.

He added that the daughter of Dog the Bounty Hunter, who is also searching for Laundrie, sent him audio of Laundrie’s voice and that voice of the man he encountered was “the same.”

Davis said Saturday that he has placed calls to the FBI and law enforcement officials in North Carolina and Tennessee, but has not heard back.

“Obviously, as a father with a daughter, I want to do whatever I can to help the family find closure and get this guy off the streets,” Davis said.

“Law enforcement is probably getting millions of leads on this guy, but I am not some goofball out there doing drugs in the middle of the night, I am a highly educated professional,” he added.

“And I know that was the guy. There is no doubt about it.”

Newsweek reached out to the FBI for comment but did not hear back in time for publication.