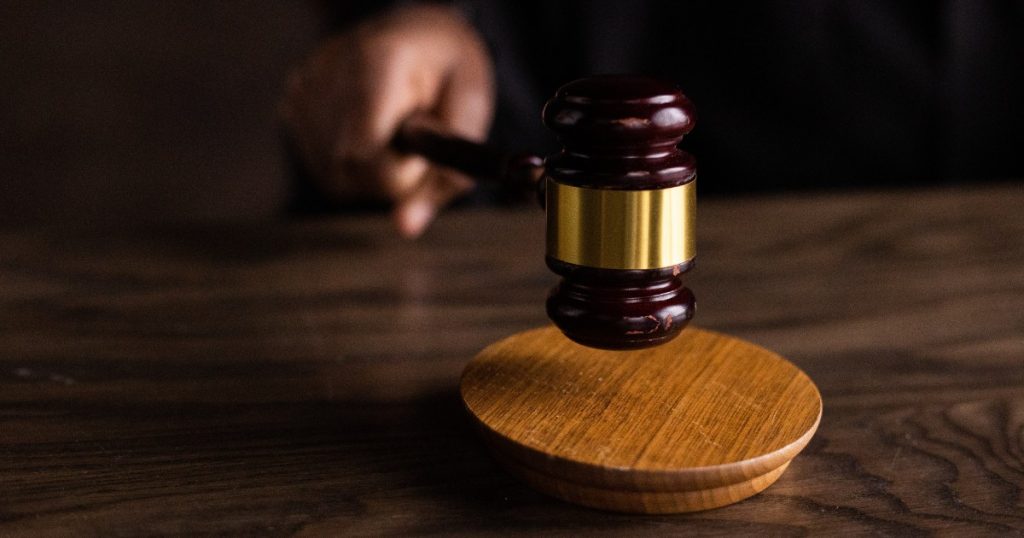 The U.S. Department of Justice announced this week that a Florida laboratory owner had pleaded guilty for his role in a $73 million Medicare kickback scheme.

According to the agency, the conspiracy involved paying a telemedicine company to arrange for doctors to authorize medically unnecessary genetic testing.

Leonel Palatnik, the co-owner of Panda Conservation Group LLC, pleaded guilty to one count of conspiracy to offer kickbacks and one count of paying a kickback.

The scheme, as outlined in court documents, exploited COVID-19-era amendments to telehealth restrictions.

Although these changes were intended to safeguard access to care for Medicare beneficiaries, DOJ says some fraudsters have used them for their own benefit.

Such was the case, according to the agency, with Palatnik and his alleged co-conspirators.

Palatnik admitted to conspiring with other Panda co-owners, and with Michael Stein, the owner of 1523 Holdings LLC, to pay kickbacks to Stein in exchange for arranging for telehealth providers to authorize testing orders for Panda’s laboratories.

The DOJ says that 1523 Holdings offered telehealth providers access to Medicare beneficiaries, for whom they could bill consultations.

“In exchange, these providers agreed to refer beneficiaries to Panda’s laboratories for expensive and medically unnecessary cancer and cardiovascular genetic testing,” said the DOJ in a press release.

Palatnik, who was arrested along with Stein in May, faces a maximum penalty of 15 years in prison.

“Our agency and its law enforcement partners are aggressively and effectively investigating these egregious crimes, which is made equally clear given the results of this takedown,” Cantrell continued.

“We will continue to support the unprecedented COVID-19 public health effort by holding accountable people who use deceptive tactics to profit from the pandemic,” he said.

Fraud has been raised as a concern regarding the future of telehealth regulations – and, indeed, a few cases have made splashy headlines over the past year.

At HIMSS21 this past month, representatives from the Office of Inspector General for the U.S. Department of Health and Human Services recognized the advantages of telehealth from a public health perspective, while also stressing the importance of avoiding abuse or misuse.

“It’s up to OIG and other healthcare stakeholders to make sure they do live up to that promise and aren’t compromised,” said Andrew Vanlandingham, senior counselor for Medicaid Policy and acting health IT lead at OIG, during the session.

“We are committed to protecting the American people and the critical healthcare benefits programs created to assist them during this national emergency, and we are determined to hold those who exploit such programs accountable to the fullest extent of the law,” said Deputy Attorney General Lisa O. Monaco when Palatnik was arrested.