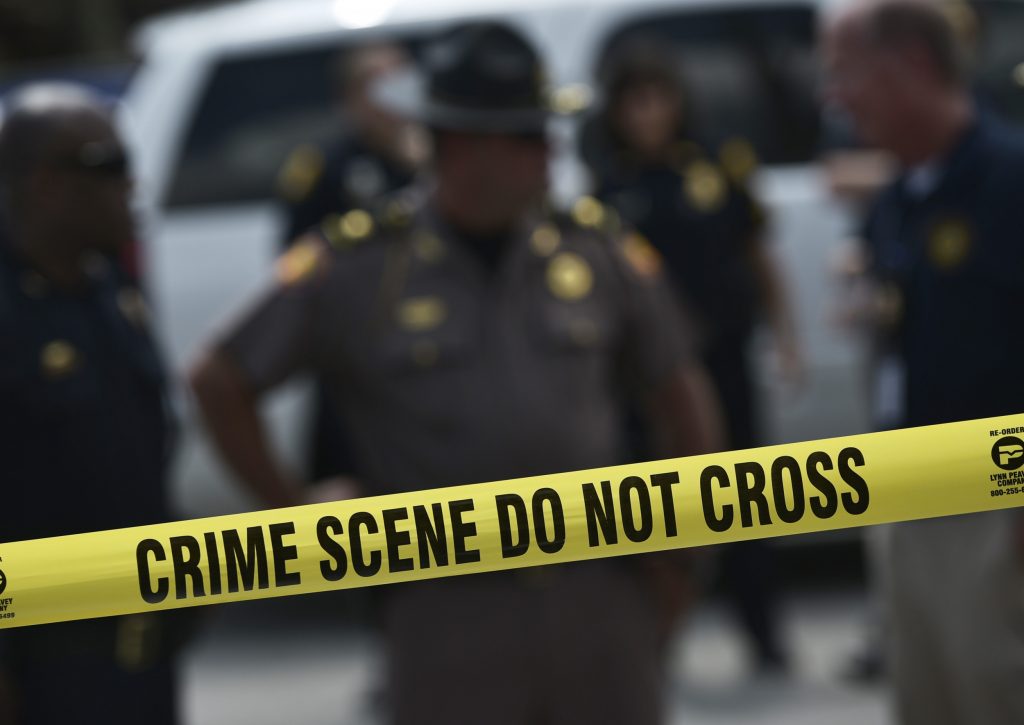 Police in South Florida charged a man on Saturday for the murder of a single mother, about a year after he was released from prison early.

Eric Pierson is charged with first-degree murder for the death of Erika Verdecia, according to News4Jax. Verdecia’s corpse was found outside Fort Lauderdale on Saturday after a three-week search. Police reported that, following his arrest, Pierson confessed to stabbing the woman four times with a screwdriver on September 25.

In 2020, he received an early release after serving 27 years of a 40-year sentence for brutally beating and strangling Kristina Whitaker, 17, to death in 1993. For this, he was charged with and found guilty of second-degree murder. Her death is credited with creating a push in the state for longer prison sentences and other stricter reforms.

One of the other results of Whitaker’s murder was the end of parole for prisoners in Florida. Prisoners are now required to serve at least 85% of their sentence. Despite this change, Pierson was still eligible for it as the change was not retroactive, allowing him to receive his early release in 2020.

Pierson also served time for murder several years prior to killing Whitaker. In 1985, he was convicted of first-degree murder after breaking into a woman’s home and slitting her throat. He was released on parole after serving four years of an 18-year sentence.

Verdecia leaves behind a six-year-old daughter. Her mother, Carmen Verdecia, indicated to the South Florida Sun-Sentinel that the family will push for Pierson to receive the death penalty.

“Why is this guy in the streets? Why?” Carmen Verdecia said. “He’s going to pay this time. We’re not going to stop until we see him in the electric chair.”

According to court documents, Sunrise Police reported having a run-in with Pierson and Verdecia during a traffic stop on the day she was allegedly killed. Officers noted that she was a passenger in Pierson’s vehicle and did not seem to be in distress at the time.

When questioned on October 4, Pierson claimed that Verdecia left his company while he was getting gas after the traffic stop and he never saw her again. Security footage later showed that this was not the case, as he had stopped for gas prior to the traffic stop that day.