Florida man bitten by 7-foot alligator he mistook for dog 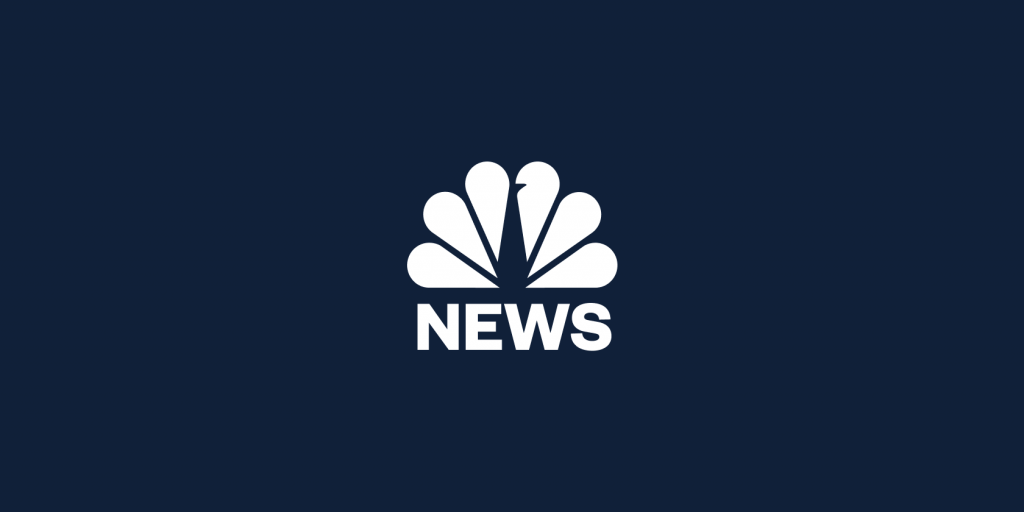 A man survived an alligator attack on the Gulf Coast of Florida after he mistook the 7-foot-long reptile for a dog, authorities said Wednesday.

The confrontation unfolded at about 12:34 a.m. on Tuesday near the Warm Mineral Springs Motel in North Port, according to statement by Sarasota County Sheriff’s spokesman Douglas Johnson.

The man was on pathway near the motel and “noticed a dark figure moving along the bushes” and believed it was a “dog with a long leash, which is why he wasn’t hesitant to move out of the way,” according to Johnson.

A deputy happened to be nearby on another call and was able to get the man before the 49-year-old was taken to Sarasota Memorial Hospital in Venice, officials said.

A sheriff’s sergeant caught the alligator and held it for a Florida Fish and Wildlife Conservation Commission (FWC) trapper, Johnson added.

The 7-foot-1 alligator “was removed from the property and is being transferred alive to Townsend Farms” in Labelle, FWC spokesman Adam Brown said in statement.

“The victim has been released from the hospital and is expected to make a full recovery,” according to Brown.