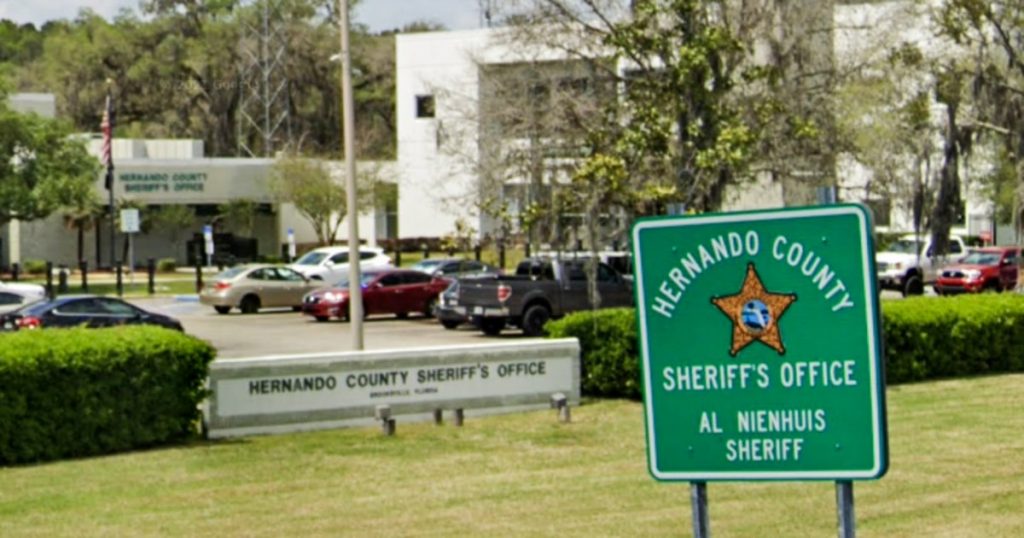 A Florida man was arrested after he called police and asked them to test his methamphetamine’s authenticity, officials said.

Colucci told officers that he was an “experienced drug user” and believed he had been sold bath salts instead of meth, authorities said. They said he told police he “knew what it should feel like” and that the substance wasn’t producing the desired effect.

Colucci said he wanted the police to test the meth so others wouldn’t buy fake meth from the person who sold it to him, authorities said. Officers tested the substance and found that it was, in fact, meth, police said.

Officers arrested Colucci and took him to a hospital for a medical evaluation before they took him to the Hernando County Detention Center.

The sheriff’s office said that if a person has “doubts about the authenticity of any illegal narcotics you have on-hand or have obtained from another person, the Hernando County Sheriff’s Office is pleased to provide this service, FREE of charge.”