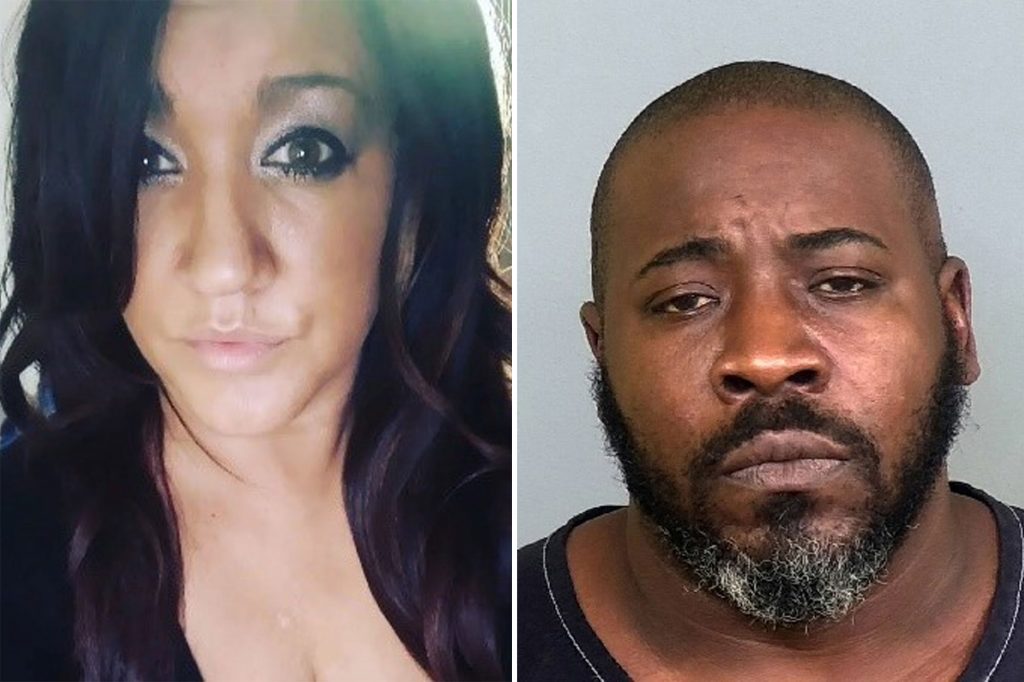 A Florida man was arrested and charged with abuse of a corpse after he unknowingly supplied police with home surveillance footage that showed him dragging the lifeless body of a 38-year-old woman through his house.

William Redden, 51, allegedly wrapped the corpse of Stephanie Shenefield in a sheet before dragging her lifeless body to his car and driving to a ditch, where he tossed her remains, according to the Manatee County Sheriff’s Office.

It was not clear how the woman died.

Shenefield, a mother of two, took an Uber to the home of Redden, an alleged drug dealer, at 1:20 a.m. on Friday, June 3, investigators said.

At some point in the night, Shenefield died inside the house and Redden allegedly disposed of her body instead of calling for help, Manatee County Sheriff Rick Wells said.

Redden, an eight-time convicted felon, told detectives that Shenefield stayed at his house that night — but left the next morning.

The detectives then asked Redden if they could take the DVRs from surveillance cameras on the inside and exterior of the house. He complied and said the cameras don’t record inside his house and are only a “live monitoring” system, according to the sheriff’s office.

“He tells them they do not record inside the residence. He was wrong,” Wells said. “Thankfully he’s ignorant and didn’t know that. Because it worked for us.”

To investigators’ surprise, the video unveiled the final moments of Shenefield’s life and provided hints as to how her body ended up in a ditch in Palmetto.

The detectives verified through the video footage that Shenefield was at Redden’s home in Palmetto and died there during the night. Investigators have not yet determined the cause of death.

Redden then can be seen “dragging her lifeless body throughout the house” and loading it into a car before driving off, Wells said.

The Florida mom was reported missing after Sunday, June 5, when she didn’t show up for work and also had missed a concert Friday evening.

“William Redden is a piece of crap, that’s what he is. He had the opportunity to call law enforcement, to call 911, to try to save her,” Wells said.

Keep up with today’s most important news

Stay up on the very latest with Evening Update.

“He could have done a lot of things, but that’s not his character,” he added. “The only thing he thought of was trying to get rid of the evidence that was in his car – that was a human being; that was someone that was truly loved in this community.”

Redden was charged with abuse of a corpse, possession of a firearm by a felon and possession of an altered firearm. Additional charges are expected to be brought as the investigation continues, Wells said.

“We will continue to investigate this, but we want you to know that our hearts break for the family of Stephanie,” the sheriff said.