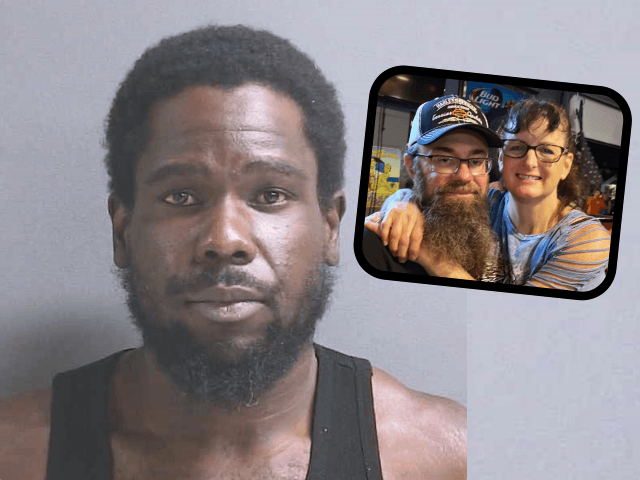 An illegal alien is charged with brutally murdering a couple who were riding bikes back to their home in Daytona Beach, Florida.

Jean Robert Macean, a 32-year-old illegal alien, was arrested and charged late last week for the murder of a husband and wife — 55-year-old Brenda Aultman and 48-year-old Terry Aultman.

According to the Daytona Beach Police Department, the Aultmans were riding their bikes back to their home following a day at the Bike Week festival when they were encountered by Macean.

Police said the Aultmans were found in a grassy area next to a sidewalk with slashes and stabs all over their bodies. Both were declared dead at the scene. Police took Macean into custody late last week and charged him with two counts of first-degree murder.

The Aultmans’ bikes were also recovered from the scene. 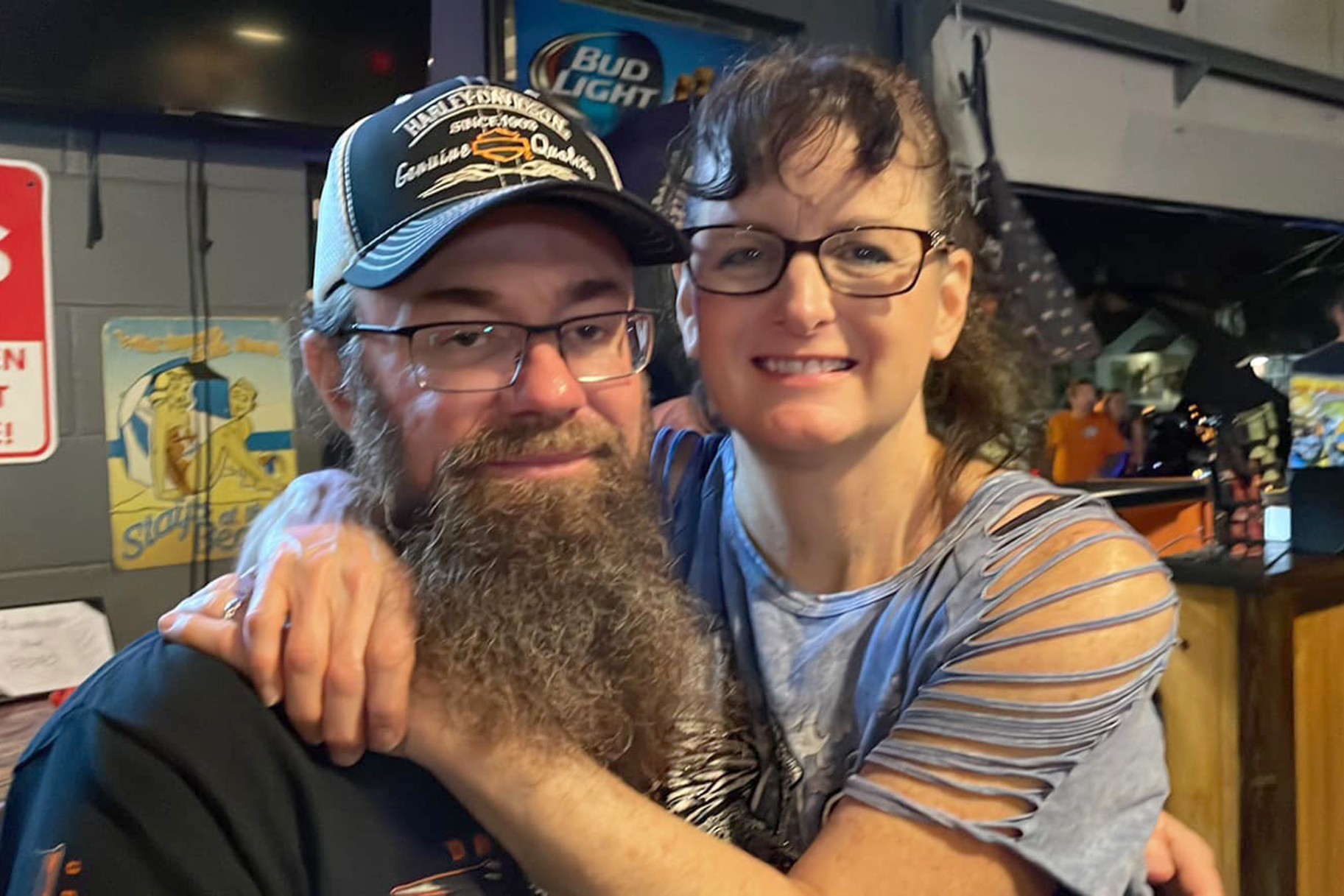 Macean was booked into the Volusia County, Florida, jail and slapped with an “illegal immigrant/alien” charge for which there is no bond. Details of how Macean arrived in the United States remain unknown.

An obituary posted for Brenda Aultman describes her life with her husband as one filled with love and happiness with frequent trips to the beach. Aultman leaves behind her two children, Sara Turner and Josh Turner, as well as her granddaughter, Nico.

“She had a large family, with many nieces, nephews, grandnieces, and grandnephews. She was a loving wife, mother, grandmother, sister, aunt, and daughter,” the obituary states. “Brenda loved the beach and shopping for the next accessory for her home.”

“She was an entrepreneur and had a definite flair for design. Recently, she purchased her dream home in Daytona Beach with her husband,” the obituary continues. “They enjoyed walking to the beach and watching the sunset. She was living her best life. She touched everyone around her and was greatly loved. She was gentle and giving to the extreme. Brenda was happy in her life; she will be greatly missed in her death.”

A GoFundMe has been created by Brenda’s daughter to help cover funeral costs.

John Binder is a reporter for Breitbart News. Email him at jbinder@breitbart.com. Follow him on Twitter here.