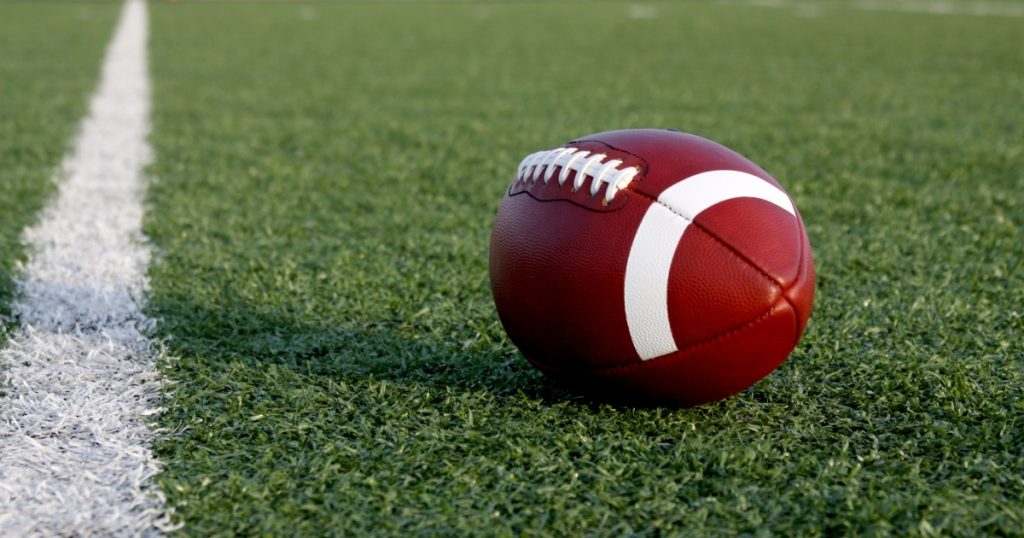 The athlete was a student at Citrus High School in Inverness, about 75 miles north of Tampa, Florida, according to the school’s principal, Laura Mason. He was rushed to Citrus Memorial Hospital where he was pronounced dead, the Citrus County School District said in a Facebook post.

“We are deeply saddened by the tragic loss of one of our student athletes earlier this evening during football practice,” Mason said in a statement posted on Twitter. “Our heartfelt condolences are with the student’s family and the entire Hurricane community.”

No other details, including the student’s name or age, were immediately available.

Football deaths directly related to what happened on the field are rare.

In the past decade, there have been 34 deaths related to on-field action — or an average of three people each season — among middle school and high school football players, according to data collected by the National Center for Catastrophic Sport Injury Research.

Most football deaths in the past decade were caused by complications from existing conditions, like heart ailments, or problems related to over-exertion, like heat stroke.

Wilson Wong is a breaking news reporter with NBC News.