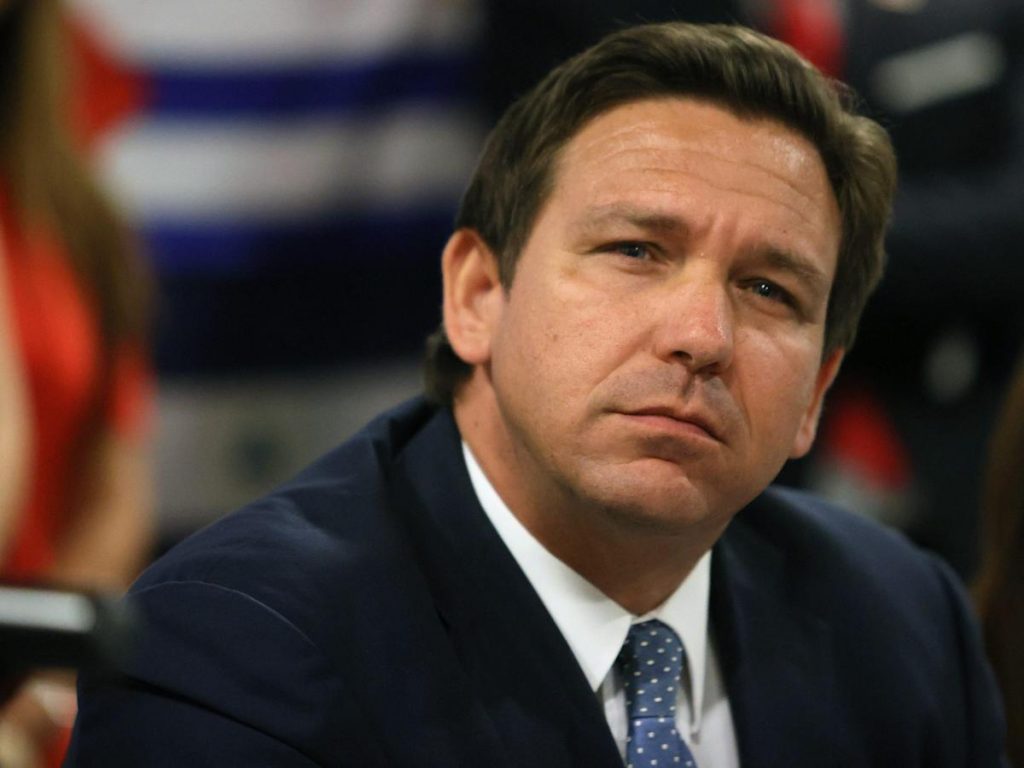 Gov. Ron DeSantis of Florida on Wednesday said he wouldn’t be running for president in 2024 because he’s busy making sure “people are not supporting critical race theory.”

DeSantis made this statement during an interview with the Fox News host Sean Hannity.

“I’m not considering anything beyond doing my job. We got a lot of stuff going on in Florida. I’m going to be running for reelection next year,” DeSantis said in reply to Hannity’s question on whether he was considering a presidential run.

“We are also working on a lot of things in the state beyond the governor’s race. We got school-board races,” DeSantis added. “I want to make sure people are not supporting critical race theory, making sure that parents have the ability to send their kid to school the way they want to.”

Under DeSantis, Florida banned the teaching of critical race theory from its schools in June. Critical race theory, at its core, looks back at how racism and discrimination in American history still affect the country in the present. It has become a point of contention with the GOP, and DeSantis has described it as the teaching of a “false history” that would “denigrate the Founding Fathers.”

DeSantis has been widely viewed as a contender for the Republican presidential nomination in 2024, particularly if former President Donald Trump does not run.

DeSantis in September, however, dismissed rumblings he might be making a bid for the spot, saying they were “rumors” and “nonsense.”