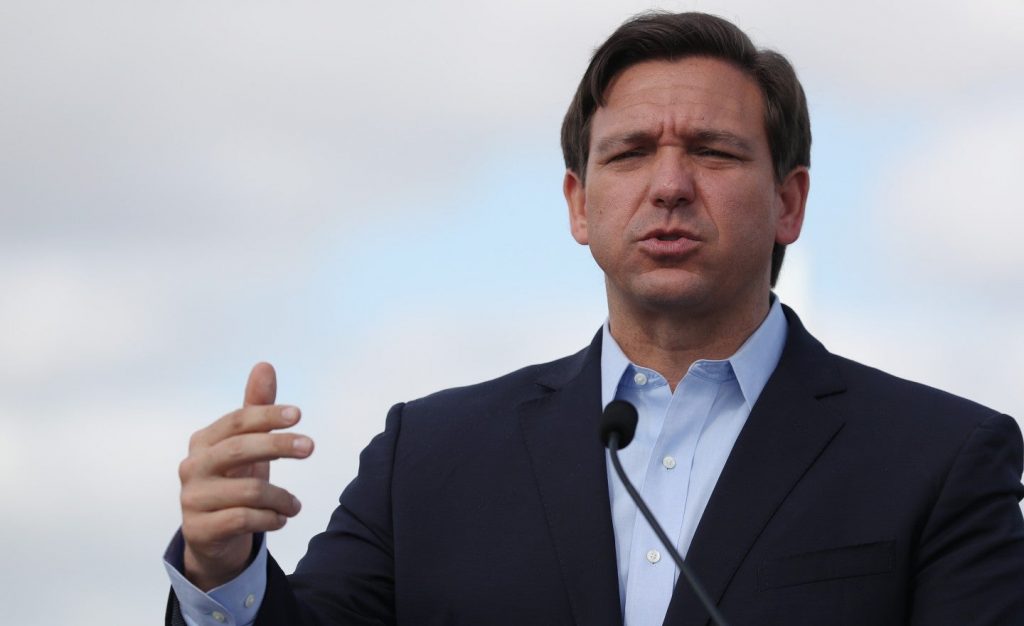 Gov. Ron DeSantis announced that over a 10-day period in July, the group of more than 600 hunters removed 223 invasive pythons from South Florida, The Miami Herald reported.

“Invasive Burmese pythons have wreaked havoc in the Everglades, negatively impacting native ecosystem and biodiversity,” DeSantis wrote on Twitter. “At my direction, @MyFWC and @SFWMD have taken steps to increase python removal, and this year’s successful python challenge is an example of these efforts.”

Charlie Dachton, a novice hunter, took home the $10,000 grand prize, removing 41 pythons. Female Burmese pythons can lay between 50 and 100 eggs at a time, and Dachton, with the help of his son, came across a nest containing 22 eggs, according to The Herald.

America is changing faster than ever! Add Changing America to your Facebook or Twitter feed to stay on top of the news.

“Kudos to participants of the 2021 Florida Python Challenge for removing 223 invasive Burmese pythons from the Everglades ecosystem,” The Florida Fish and Wildlife Commission (FWC) wrote in a Facebook post.

Burmese pythons are one of the “most concerning invasive species” that compete with native wildlife for food in the Everglades National Park, according to the US Geological Survey (USGS). The USGS estimates that tens of thousands of Pythons inhabit southern Florida.

A Burmese python can grow up to 26 feet long and weigh more than 200 pounds, but the average python in Florida is around 8 to 10 feet, according to the FWC.

The pythons are not a protected species and can be killed year around in south Florida without a permit.

RESCUERS SAVE KILLER WHALE STRANDED ON ROCKS IN ALASKA