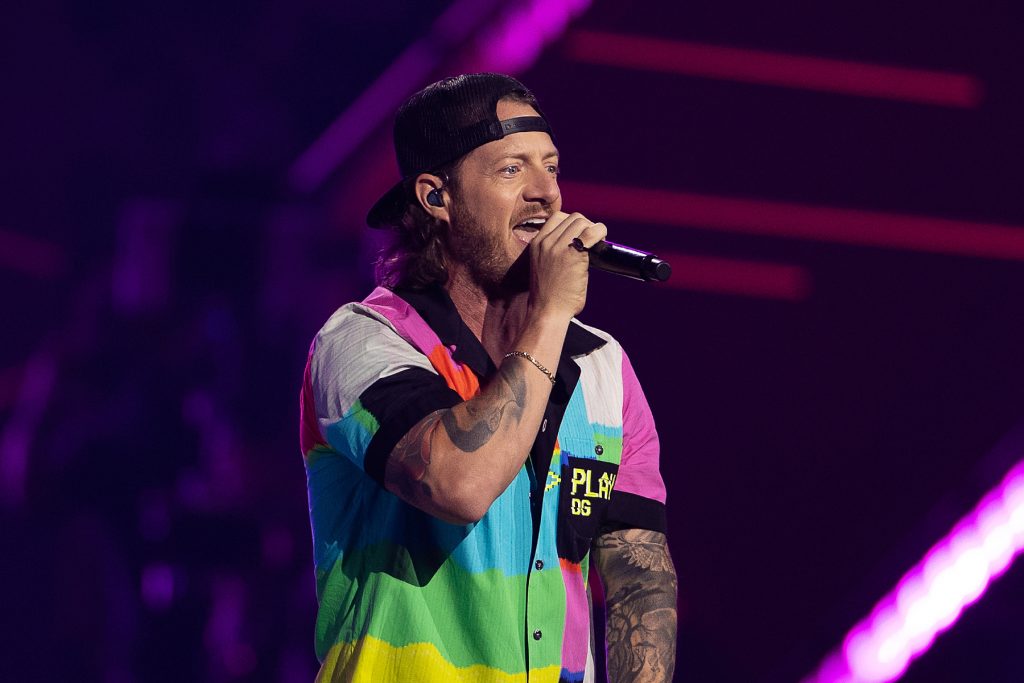 Tyler Hubbard has extolled the joys of country living in myriad ways as the lead singer of Florida Georgia Line, scoring hits with country-pop juggernauts like “Cruise,” “This Is How We Roll,” and “’Round Here.” For his solo debut “5 Foot 9,” Hubbard gets in touch with his softer side and thanks his maker for the most precious things in his life.

Written by Hubbard with Cadillac Three leader Jaren Johnston and Chase McGill, “5 Foot 9” is driven by fingerstyle acoustic guitar that pushes the rhythm along. Even when the full band kicks in, it’s subdued — there’s a banjo, some brushed drums, and soft pedal steel to accompany Hubbard’s ode to someone who “loves Tim McGraw and a small-town accent.” Sure, he celebrates the little pleasures, but he sees his love as something miraculous: “Jack makes good whiskey/But God makes the good stuff,” he sings.

Hubbard signed with EMI Nashville to put out his solo album, which does not yet have a release date. Collaborators on the project include Nashville A-listers Ross Copperman, Rhett Akins, Jesse Frasure, Ashley Gorley, Keith Urban, and Thomas Rhett.

In February, Hubbard and Kelley announced that they were planning to take a break, though they still have a handful of festival dates as Florida Georgia Line scheduled through August. Kelley actually beat Hubbard to the draw on putting out a solo project, as the 2021 album Sunshine State of Mind leaned hard into the singer’s Florida roots with tracks like “Beach Cowboy,” “Boat Names,” “Boat Ride,” and “By Boat.”