Florida football slips out of top 3 for nation’s No. 1 recruit 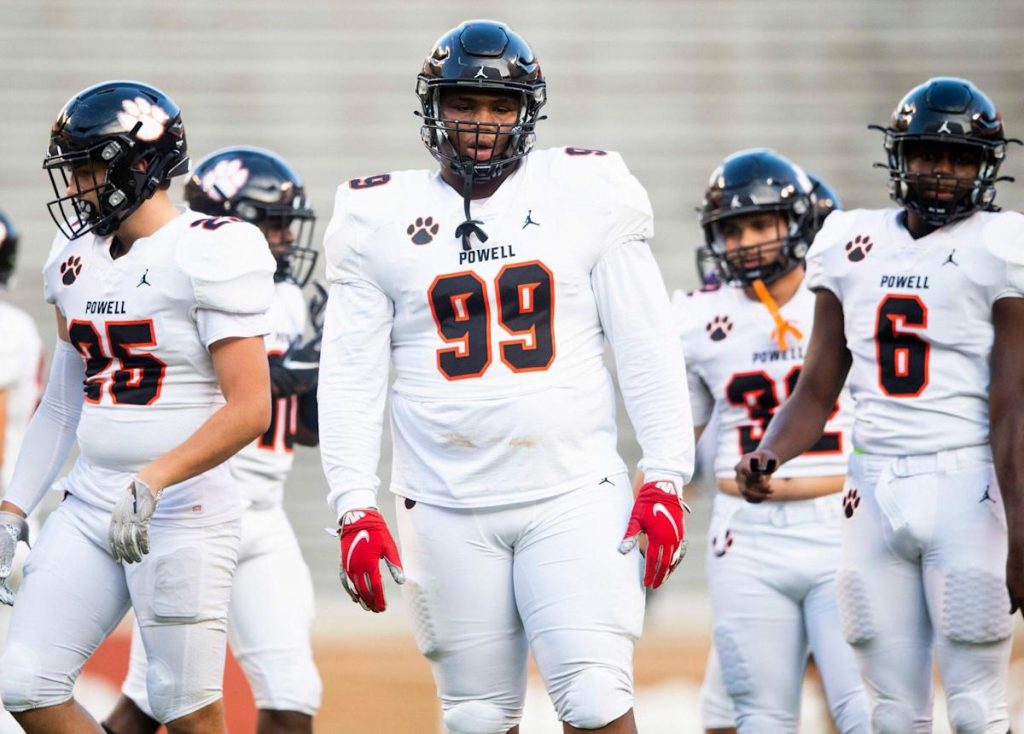 Two and a half weeks ago, No. 1 recruit Walter Nolen named the Florida Gators in his top three schools. On Tuesday, Nolen tweeted a graphic that included Georgia instead of Florida.

This is just the latest in what has been a rollercoaster of a recruiting process for the class of 2022’s best defensive lineman. In July, his top five didn’t have Texas A&M but it rose into the top three this month. Now the Gators seem to be losing ground, but nothing is set in stone. The current top three are Georgia, Texas A&M and Tennessee.

Inside the Gators spoke to Nolen’s father and received clarification that the tweeted top three isn’t a final list. Nolen’s list changes often because they are based on how the 17-year-old feels at the moment.

With Nolen being one of the most sought players in the country, programs are recruiting aggressively. It’s no surprise the situation is as fluid as it has been. He still plans to visit Gainesville for the Alabama game, and a lot can change in a few weeks.

There is a chance Nolen decides sooner than expected. He tweeted that he’d commit once his Instagram account reached 11,000 followers and then stated his recruitment was “still wide open” five minutes later. As of this writing, his account has reached over 11,500 followers.

Nolen took over the No. 1 spot on the 247Sports composite in the latest update. He jumped three spots to No. 2 on Rivals Top250 and is the highest-rated defensive lineman according to both services.