Florida Flop: Sunshine State falls out of the AP Top 25 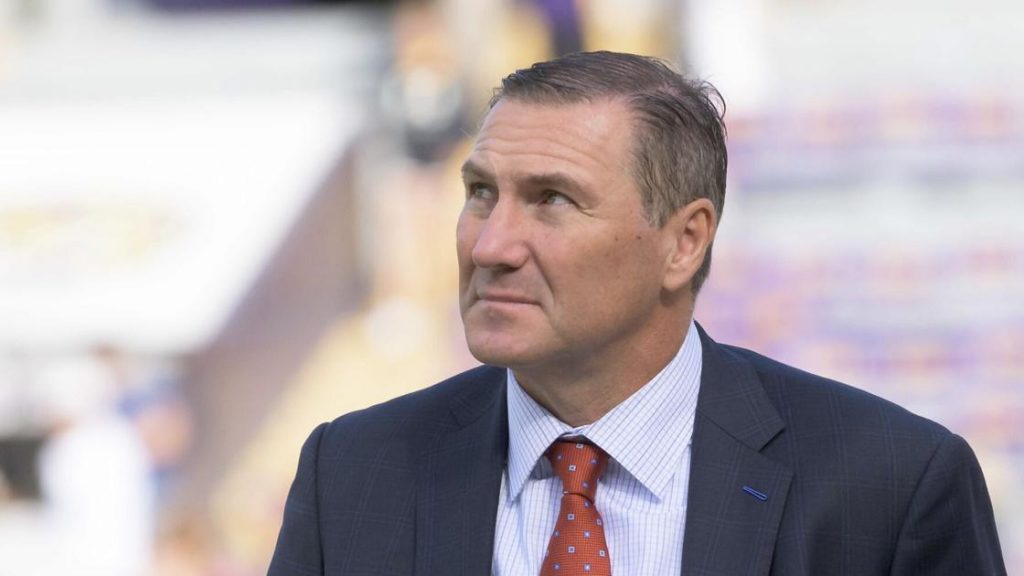 Florida has fallen out of the AP Top 25.

As in the Gators.

And the rest of the state.

The Sunshine State Blues are back. The latest AP Top 25 failed to have a team from the state of Florida on the list for the first time since Nov. 20, 2011. The Gators dropped out, ending a run of 52 consecutive poll appearances.

“We’ve got to play better,” Florida coach Dan Mullen said after Saturday’s 49-42 loss to LSU. “We’ll evaluate it all. We’ve got to coach better, play better, look at our personnel, make sure we’re putting guys in the right position to make plays and get better.”

That may as well be the state college football motto right now.

Sunday marked only the seventh time in the last 638 polls since December 1982 when no team from Florida was ranked by AP voters; the other six times were all in the 2011 season. There won’t be any national championship, almost certainly no conference or even division championships, and at this rate even getting more than one or two bowl bids doesn’t seem guaranteed.

The state has seven FBS teams — Florida, Florida State, Miami, UCF, South Florida, FIU and Florida Atlantic. Of those, only the Gators have a winning record right now, and 4-3 isn’t exactly anything that they’re celebrating in Gainesville these days.

UCF and FAU are 3-3. Florida State and Miami are 2-4. FIU and USF are 1-5. Add it up, and the state is 16-27 this season, on pace for more losses than ever. Plus, five of those 16 wins — and, in Florida State’s case, one of those losses — came against teams from the Football Championship Subdivision, the level that used to be called Division I-AA.

Florida has some of the best high school football in the country and more native players in the NFL this season than any other state.

But the college football statewide, again, mediocre — and that might be too kind a term. Only the Gators and Hurricanes have been ranked this season; Florida reached No. 10, Miami reached No. 14 and those days are already long forgotten.

“There’s a really good team in that locker room,” Miami coach Manny Diaz said after the Hurricanes lost 45-42 at North Carolina on Saturday, the 2-4 start matching their worst in the last 24 seasons. “We don’t have a good record, and we are what our record says we are. I understand that.”

The state’s seven teams are 0-7 against ranked opponents this season, meaning this could end up as the first year without a Sunshine State win over an AP-ranked team since 1975. And this stat might be even more damning: against Power Five opponents, plus Notre Dame, the state’s teams are a combined 4-15 this season — after going 18-14 against those schools in 2020.

“We’re halfway through the season,” UCF coach Gus Malzahn said after his team’s 56-21 loss to unbeaten Cincinnati. “And we’ve got to get better.”

They’re all on the outside looking in now. And there might not be much hope of getting a Sunshine State team ranked again anytime soon, either — unless Florida finds a way to knock off No. 1 Georgia on Oct. 30.

That’s a sentiment shared across the Sunshine State.