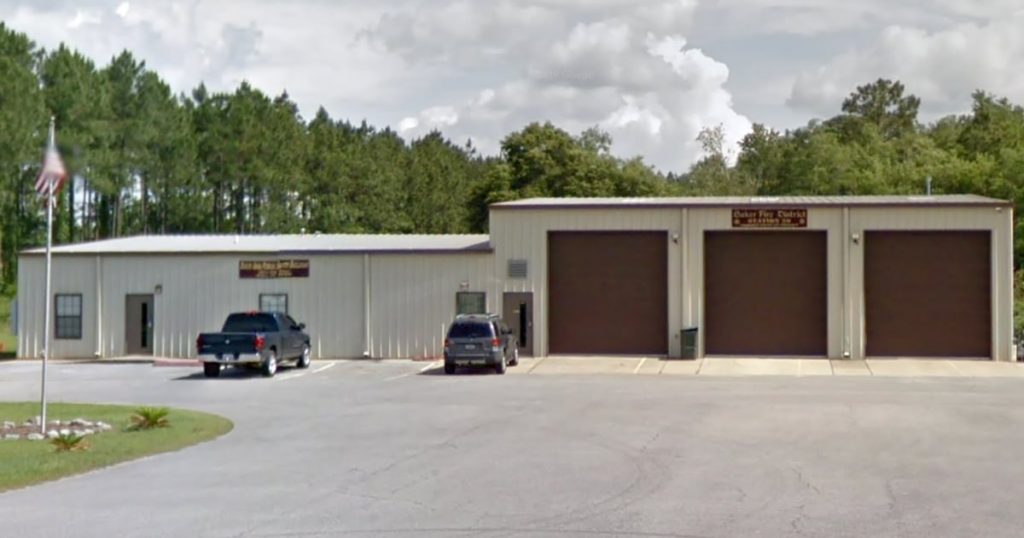 A Florida fire chief was accused of fatally shooting a shop owner after a dispute over a business deal, authorities said Monday.

Brian Keith Easterling was arrested on suspicion of murder in the shooting Sunday, the Escambia County Sheriff’s Office said in a statement.

The man, who has not been publicly identified, allegedly owed Easterling money, the sheriff’s office said.

The shop was also not identified.

Easterling was taken into custody at his home in Holt and is awaiting extradition to nearby Okaloosa County, the sheriff’s office said.

He was suspended from his duties Monday by officials with the Baker Fire District, a volunteer department northeast of Pensacola, and Assistant Chief Mark McKenzie was appointed acting chief, McKenzie said in an interview.

McKenzie, who said he has known Easterling for 10 years, wasn’t aware of the allegations against him.

He described Easterling as a “dedicated servant” and said he had “no negative comments” to provide about him.