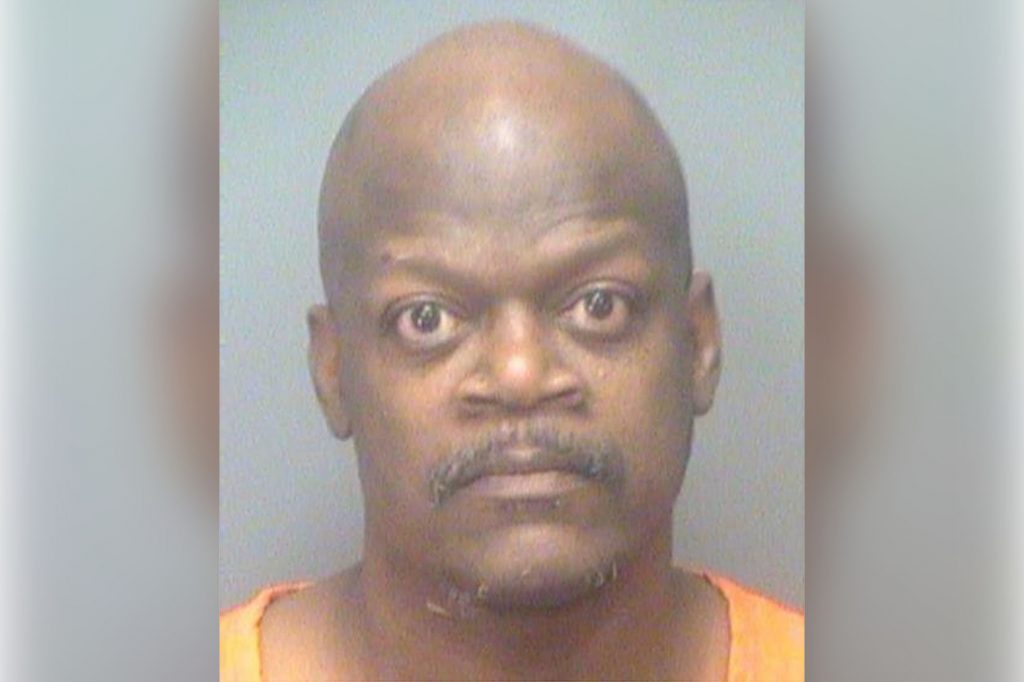 A Florida father fatally stabbed his daughter when she tried to break up a fight between him and her boyfriend, police said Monday.

Laurence Green, of Clearwater, stabbed Sidney Green as she “tried to break up a fight” between her father and boyfriend late Sunday, police said.

Investigators did not indicate what the dispute was about, but Sidney Green died from her injuries at a hospital. A Clearwater police spokesman did not immediately return a message seeking additional comment on Monday.

Laurence Green frequently posted on Facebook about his daughters, including Sidney, the Tampa Bay Times reported.

In a post from February, he noted the “incredible relationship” he’s enjoyed with Sidney in the past 22 years, calling her his “energy” and “fire” in a lengthy post acknowledging her birthday.

“You’ve shown me the fear in your heart and how brave you were to ask for my hand to help you through it,” the proud dad wrote. “You’ve given me the strength to believe because through my darkest hour when I awoke you were my hero.”

The name of Sidney’s Green boyfriend was not released and it’s unclear whether he was injured in the fight, the Tampa Bay Times reported.