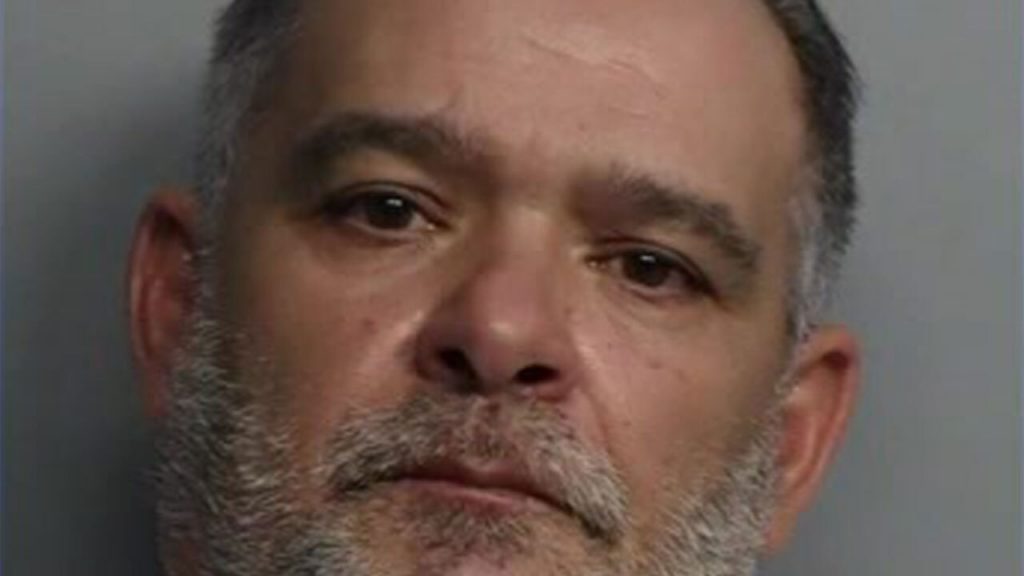 A Florida driver flashed a phony badge and illegally shined blue lights out of his car to impersonate a police officer and try to conduct bogus traffic stops, authorities said Wednesday, according to a report.

The suspect, identified as Jesus Montesino, 57, parked his red Mercedes-Benz at an intersection in southwestern Miami-Dade County around 8 p.m. Tuesday and attempted to pull vehicles over, WSVN-TV of Miami reported.

A tipster gave Montesino’s license plate number to police and officers visited his home Wednesday, according to the station.

When confronted by police, Montesino showed them a Miami Police “supporter badge” and claimed to be a former officer with 19 years of service – but his story didn’t check out, WSVN reported.

Montesino’s wife spoke about the incident Wednesday morning during a hearing in bond court, the station reported.

“He had a Miami Police supporter badge in his wallet. He also had blue lights in his vehicle,” she said. “He had a siren, an intercom, a police flashlight.”

“He’s never been a police officer,” she said later, according to WSVN.

Montesino has been charged with impersonating a police officer, unlawful use of a badge and illegal use of blue lights, the station reported. He remained behind bars Wednesday night at a lockup in West Miami-Dade, pending further legal action, the report said.