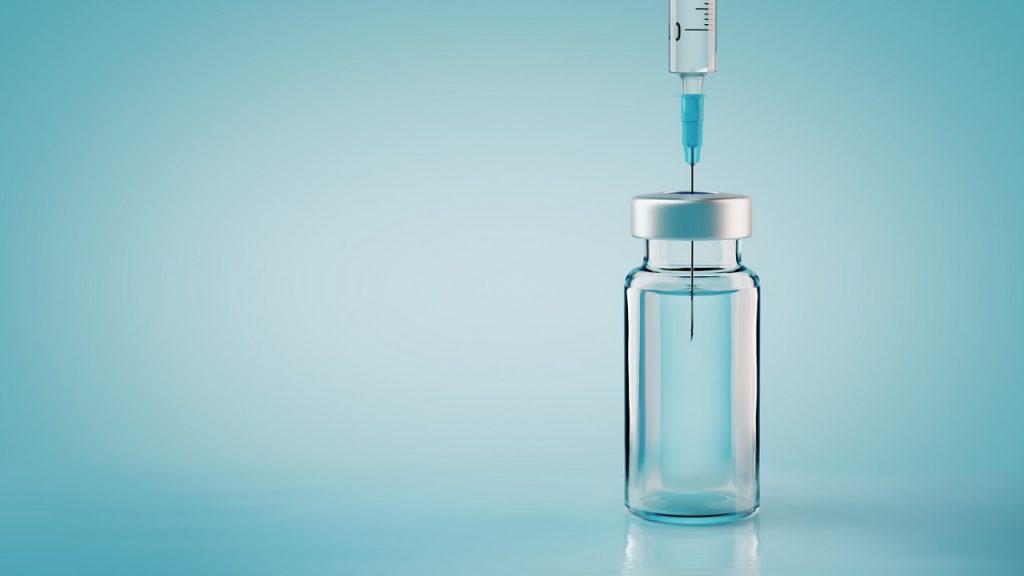 A South Florida doctor became the second physician to make the contentious decision to refuse treatment to unvaccinated patients in a COVID-ravaged state.

Lina Marraccini, a primary care doctor in South Miami, chastised patients for a “lack of selflessness” in a letter that claimed the unvaxxed pose too great a risk to her staff.

“This is a public health emergency — the health of the public takes priority over the rights of any given individual in this situation,” said Marraccini wrote in the letter, obtained by NBC 6.

“It appears that there is a lack of selflessness and concern for the burden on the health and well-being of our society from our encounters.”

“If any of our patients have a valid medical reason for not having the vaccine or have their first shot by September 15, please let us know,” she wrote.

Patients will have one month to find another provider if they desire, during which she said her office will continue to provide virtual appointments for unvaccinated patients.

Florida is experiencing a major surge in the infectious and more deadly Delta variant throughout the state, overburdening hospitals. According to the latest data released on Sept. 2, the Sunshine State saw 129,240 new cases and 433 new deaths.

Marraccini joins Dr. Jason Valentine of Alabama — the state with the lowest vaccination rate in the country — who announced in Aug. that he would no longer see unvaccinated patients beginning Oct. 1.

“We do not yet have any great treatments for severe disease, but we do have great prevention with vaccines,” Valentine wrote in a letter to his patients. “Unfortunately, many have declined to take the vaccine, and some end up severely ill or dead. I cannot and will not force anyone to take the vaccine, but I also cannot continue to watch my patients suffer and die from an eminently preventable disease.”

Marraccini contends that she is not breaking her Hippocratic Oath, an ancient ethics oath taken by physicians that compels doctors to treat all patients to the best of their ability, she told Newsweek.

She told the paper that she has to consider her other patients who are immunocompromised or have other medical conditions that can make the virus more deadly.

“The Hippocratic Oath is very science-based. I am following the science. I’m applying this to the benefit of the sick.”

Under the Civil Rights Act, doctors can’t deny treatment based on a patient’s age, sex, race, sexual orientation, religion, or national origin, but its unclear if a doctor can refuse to treat a patient over vaccination status.

According to the American Medical Association’s Code of Medical Ethics, physicians are obliged to treat emergencies, but otherwise they are “not ethically required to accept all prospective patients … in certain limited circumstances.”

She told the outlet that only about 410 to 15 percent of her patients were either hesitant or refused to get the vaccine.

GET THE FOX NEWS APP

“I understand that people are free to choose, but to me, it’s a problem when it affects other people,” Marraccini told NBC 6.