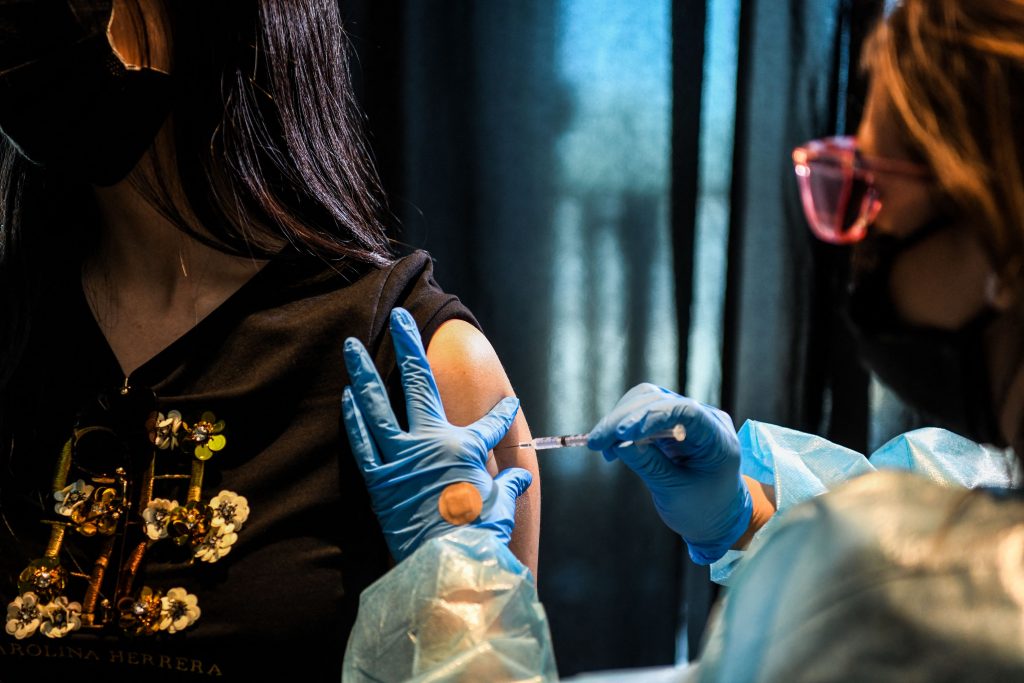 A doctor in Florida said she is no longer treating unvaccinated patients in person amid climbing COVID-19 cases in the state.

Dr. Linda Marraccini, who is based in South Miami, told Newsweek in an interview Saturday that she believes the policy is in the best interest of her patients and that it follows science—thereby not violating the Hippocratic Oath.

“It’s not fair for people who are unvaccinated to harm other people,” Marraccini said.

She explained has other patients who are immunocompromised or in chemotherapy and are therefore at higher risk of being infected with the virus, and that she does not want them potentially to be exposed to the virus in her office, Marraccini said.

“The Hippocratic Oath is very science-based. I am following the science. I’m applying this to the benefit of the sick.”

Marraccini also pointed out that the Hippocratic Oath emphasizes prevention.

The decision came after she continued seeing patients in person “all through the pandemic,” she said.

The policy goes into effect on September 15, and Marraccini will still treat unvaccinated patients through virtual meetings. She said she would make exceptions if patients cannot get the vaccine due to hardships or if they needed prescriptions. Her office administers the Johnson & Johnson vaccine.

“We’re not going to leave them out there in the cold,” she said.

She said the response has been “99.9 percent favorable,” but if a patient feels they do not agree with the vaccine, they may be more suited to another primary care physician.

Marraccini said that people need to be informed about the vaccine and examine their role in the pandemic, which “did not have to go on this long.”

“Responsibility has to do with each individual,” Marraccini said. “This is a global health issue, and everyone owns part of that responsibility.”

COVID-19 cases in Florida have increased. On Friday, the state had a 7-day-average of 32,301 new cases per day— more than double the average one month earlier when it was 15,818 new cases per day—according to data from Johns Hopkins University. About 55 percent of the state’s total population has been vaccinated.

Cases began rising again earlier in the summer due to the highly transmissible Delta variant.

Amid the surge in cases, a group of doctors in South Florida urged people to get vaccinated in August, saying a large majority of hospitalized patients were unvaccinated and that many of them wished they had gotten vaccinated.

Marraccini is not the first doctor to decline to treat unvaccinated patients. A doctor in Alabama said that as of October 1, he would no longer see patients who refused the vaccine.