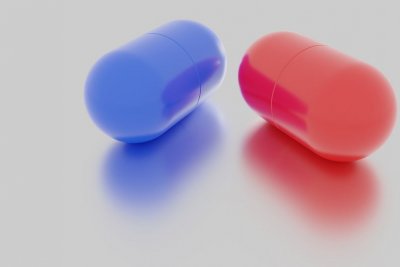 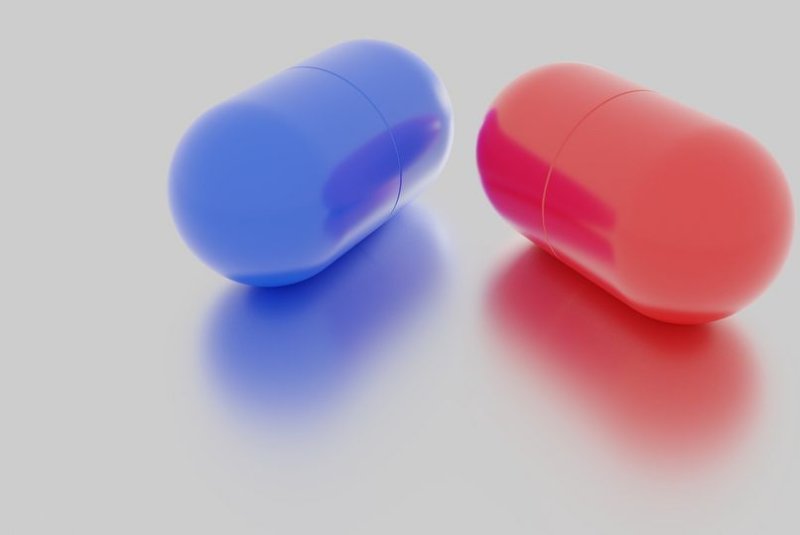 A Florida doctor was convicted of participating in an addiction treatment fraud scam, helping to wrongfully bill $112 million in services that were never performed or unnecessary, the Justice Department said Thursday. File Photo by Pixabay/UPI

Jose Santeiro, 72, was part of a scheme that unlawfully billed approximately $112 million worth of addiction treatment services that were never rendered, or were medically unnecessary, the Justice Department said in a release.

“Rather than ‘do no harm,’ Santeiro, driven by greed, used his medical license to do unconscionable harm to vulnerable patients struggling with addiction. The department will relentlessly pursue these cases to ensure patients get the care they deserve.”

The scheme saw two brothers shuffle “a core group of patients” between the Compass Detox inpatient facility and WAR Network, a related outpatient treatment program “in a cycle of admissions and re-admissions to fraudulently bill for as much as possible,” according to the Justice Department.

Jonathan Markovich, 37, and his brother, Daniel Markovich, 33, were both convicted in November in the Southern District of Florida as part of the same scheme.

The men also billed for therapy sessions that were not provided or that patients did not attend, as well as excessive and unnecessary urinalysis drug tests.

The men prayed on vulnerable patients, often offering them illegal kickbacks through recruiters in an attempt to keep them at the facilities for as long as possible, trying to maximize the fraudulent treatment.

“Today’s conviction is a clear warning to anyone engaged in health care fraud that theFBI, together with our partners, will aggressively pursue you and hold you accountable for your actions.”