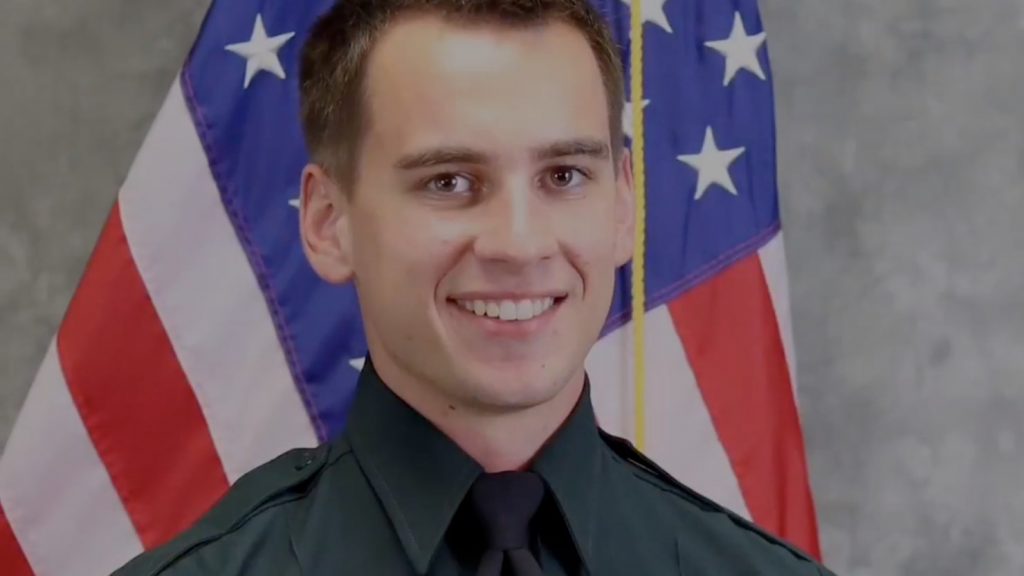 A sheriff’s deputy in Florida was accidentally killed Saturday when his roommate pulled the trigger of a gun he mistakenly believed to be unloaded, authorities said. The roommate was also a deputy in the same sheriff’s department.

Austin Walsh, 23, was off duty at home in Palm Bay with his friend Andrew Lawson when the fatal shot was fired, Brevard County Sheriff Wayne Ivey said. After Walsh was hit in the early hours of Saturday, Lawson immediately called 911 to get help for his friend, but Walsh “succumbed immediately,” Ivey said.

In a video shared on Facebook Sunday, Ivey described the circumstances in which Walsh’s tragic death unfolded. “This afternoon I have to stand here and talk about the loss of one of my deputies who I love so much as the result of the reckless actions of another one of our deputies, who I also love,” he said.

In the moments before the shooting took place, Ivey said, Walsh and Lawson had taken a break from playing an online game with a few of their friends. The pair were “just kind of standing around, talking,” Ivey said. “Lawson was holding a handgun which he believed he had unloaded and at one point in their conversation Lawson—thinking that the gun was unloaded—jokingly pointed the gun in Austin’s direction and pulled the trigger.”

After Walsh’s death, Lawson cooperated with investigators from the Florida Department of Law Enforcement and handed himself into jail Sunday. He’s now charged with manslaughter.

“Austin and Andrew were the best of friends, and Andrew is completely devastated over what happened,” Ivey continued. “Even with that, there is no excuse for this tragic, and totally avoidable death.”

Ivey lamented that the incident “not only took the life of an amazing young man and deputy, but it has also forever changed the life of another good young man who made an extremely poor and reckless decision.”

“This tragedy has broken our hearts,” Ivey added. “And knowing Austin and Andrew as I do, I think they would at the very least want there to be a lesson somewhere in this message, somewhere that helps save someone’s life.”