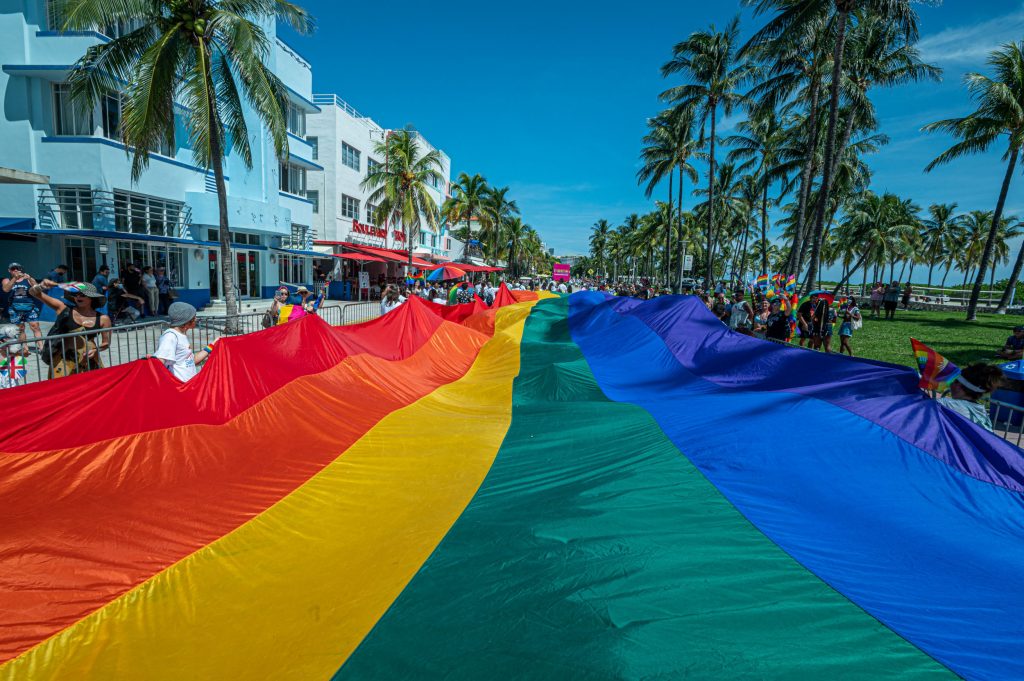 Florida legislators have advanced a parental rights bill that critics say could have a chilling effect on discussing sexuality or gender orientation in schools while opening up districts to litigation.

A legislative panel voted 15-5 Thursday to recommend House Bill 1557, the Parental Rights in Education bill. State Representative Joe Harding, a Williston Republican who sponsored the bill, said he introduced the legislation in response to districts not informing parents and policies affecting the well-being of their children.

The four-page bill would require schools to notify parents if there is a change in services or monitoring around their child’s “mental, emotional, or physical health or well-being.” The bill also directs school districts to “not encourage classroom discussion about sexual orientation or gender identity in primary grade levels or in a manner that is not age-appropriate or developmentally appropriate for students.”

The bill would give parents the right to take legal action against schools that violate it and be awarded attorney’s fees.

“This is about the fundamental right of parents to have insight and control over what’s going on in their child’s life,” Harding told the committee. “It’s not the job of the school district to raise the child; it’s the job of the parent on these extremely sensitive conversations.”

But Jon Harris Maurer, public policy director of LGBTQ advocacy group Equality Florida, told the committee that the bill would make teachers less likely to discuss gender orientation and other topics with students.

“Conversations about us aren’t something dangerous that should be banned,” he said. “That’s deeply prejudicial.”

Legislators also raised questions about how the bill would play out practically in classrooms.

State Representative Anna V. Eskamani, D-Orlando, asked Harding about various scenarios that could come up in classrooms if the bill became law. What would happen in scenarios where a child’s LGBTQ parents come up in class? What about the 2016 shooting at Pulse, a gay nightclub in Orlando? What about a teacher who overheard a student confiding to their friend about their sexuality?

“Conversations are going to happen,” was Harding’s refrain to many of these questions, noting that kids ask lots of questions.

He said the bill doesn’t seek to police every conversation. The Pulse shooting should be discussed in schools, and a teacher wouldn’t have to report a student who confided to another about their sexuality, he said.

Instead, he said, the bill is focused on school district policies and procedures that concern students.

The committee also heard from January Littlejohn, a Tallahassee stay-at-home mother of three. She said a local school district had come up with an entire gender non-conforming plan for one of her children without her knowledge and the district refused to respond to her concerns.