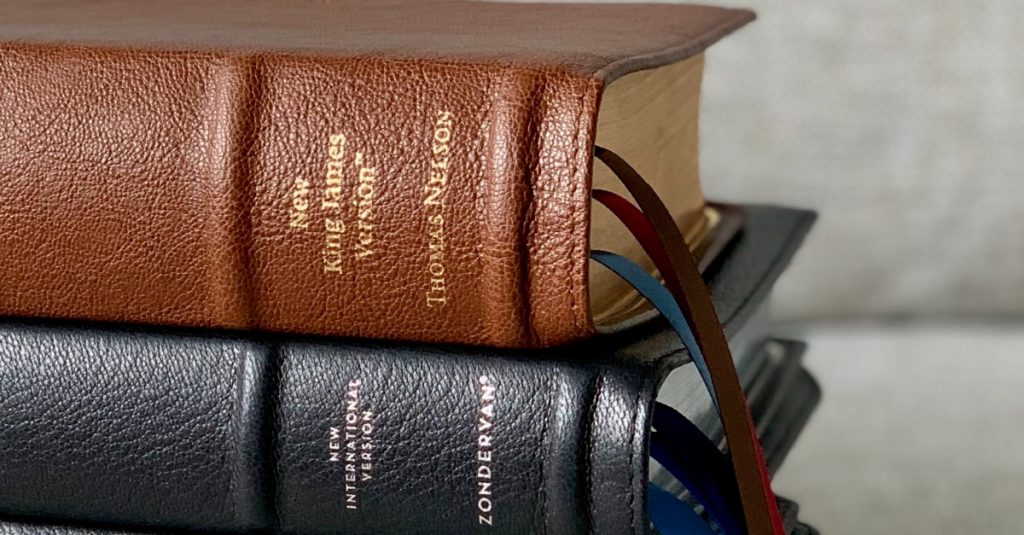 An atheist is petitioning to get the Bible banned from schools in Florida in protest of Gov. Ron DeSantis’ bill requiring curriculum transparency.

Chaz Stevens, an activist, ordained minister and founder of Mount Jab Church of Mars, sent letters to 63 Florida school districts requesting that the Bible be banned from classrooms, libraries and all other instructional materials. He also sent up a GoFundMe page titled “Help Us Ban the Bible in Florida Public Schools.”

“How long have you and I waited for a chance to have the Bible’s role in the classroom evaluated by every single school district? This is a once-in-a-lifetime chance … and we need REALLY your help!” Stevens wrote on the GoFundMe fundraiser page.

“In pursuit of the White House, Gov. Ron DeSantis signed House Bill 1467, which requires school districts to give parents a say in the selection of instructional materials, including library books and textbooks,” he continued. “What the [expletive]?”

As reported by Church Leaders, Stevens acknowledged that the move to ban the Bible is to troll DeSantis and his administration.

“We asked all 63 state school districts to ban the Bible and referential materials,” the atheist explained. “Used to justify slavery, homophobia, and wars for centuries, it’s long past time to ban this dangerous book from our public schools.”

“Join us in demanding every single Florida school board banish the Bible from their school district,” he concluded.

In an update posted on Wednesday, Stevens announced that he will create a web-based app that will allow supporters of his cause to create a personalized petition letter to send to their local School Board superintendent.

Stevens also shared one of his petitioned letters with the Miami New Times expressing his Bible ban request. He contended that God’s Word is not age-appropriate because it contains references to sexual immorality, murder, rape, bestiality, wokeness, slavery, and social-emotional learning.

“If they’re gonna ban books, then the whole library should be in play,” he told the outlet. “My hope – and it’s a long shot – is that they will apply their own standards to themselves and ban the Bible.”

Milton Quintanilla is a freelance writer. He is also the co-hosts of the For Your Soul podcast, which seeks to equip the church with biblical truth and sound doctrine. Visit his blog Blessed Are The Forgiven.