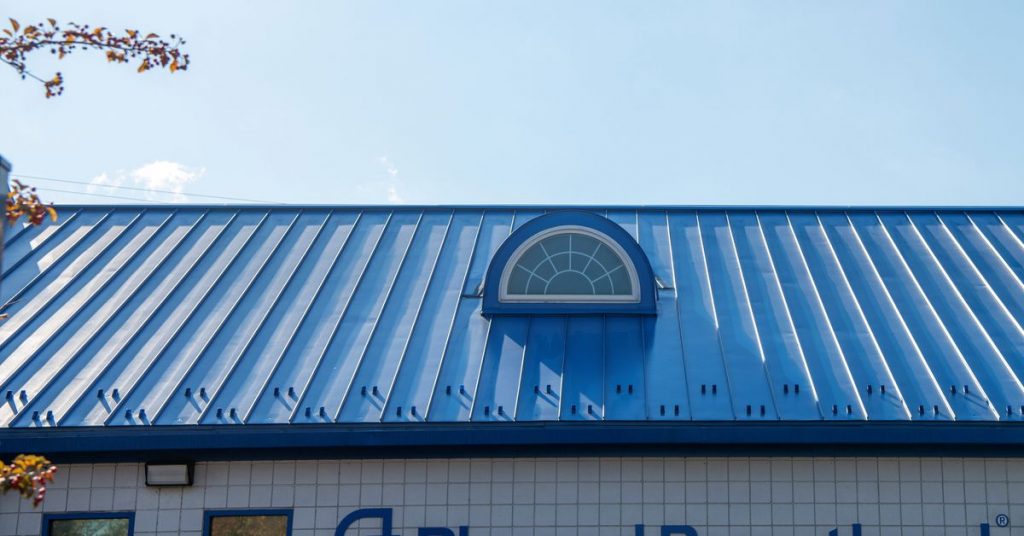 A view outside the Planned Parenthood in U.S. REUTERS/Gaelen Morse/File Photo

June 1 (Reuters) – A group of Florida abortion providers including affiliates of Planned Parenthood filed a lawsuit on Wednesday challenging the state’s new Republican-backed ban on abortions after 15 weeks of pregnancy, saying the measure violates the state’s constitution.

In a lawsuit filed in Leon County Circuit Court, the health care providers cited a decades-old Florida Supreme Court ruling that said the broad privacy protections in the state’s constitution extend to a woman’s right to obtain an abortion.

Those rights would remain in place regardless of whether the U.S. Supreme Court overturns the landmark 1973 Roe v. Wade decision that guaranteed the national right to abortion, as a leaked draft opinion suggested last month, the plaintiffs say.

They argued the measure Republican Governor Ron DeSantis signed into law in April is a “brazen attempt to override the will of the Florida people” and must be blocked from taking effect on July 1.

“Nobody should be forced to travel hundreds or even thousands of miles for essential health care — but this abortion ban would do just that,” Alexis McGill Johnson, the head of Planned Parenthood Federation of America, said in a statement.

Republican-led states have been rapidly passing anti-abortion legislation in anticipation of the conservative-majority U.S. Supreme Court’s eventual abortion ruling in a case concerning a 15-week ban in Mississippi.

The Florida law, known as HB 5, criminalizes providing abortion care after 15 weeks and makes exceptions only in cases when the mother is at risk of death or “irreversible physical impairment,” or if the fetus has a fatal abnormality. read more

State law had previously permitted abortions up to 24 weeks of pregnancy.

Florida is one of 11 states in which high courts have recognized that the state constitutions protect abortion rights, according to the Center for Reproductive Rights.

Reporting by Nate Raymond in Boston, Editing by Alexia Garamfalvi and David Gregorio