Flipped to Stanford, Gators lose out on this 2022 tight end recruit 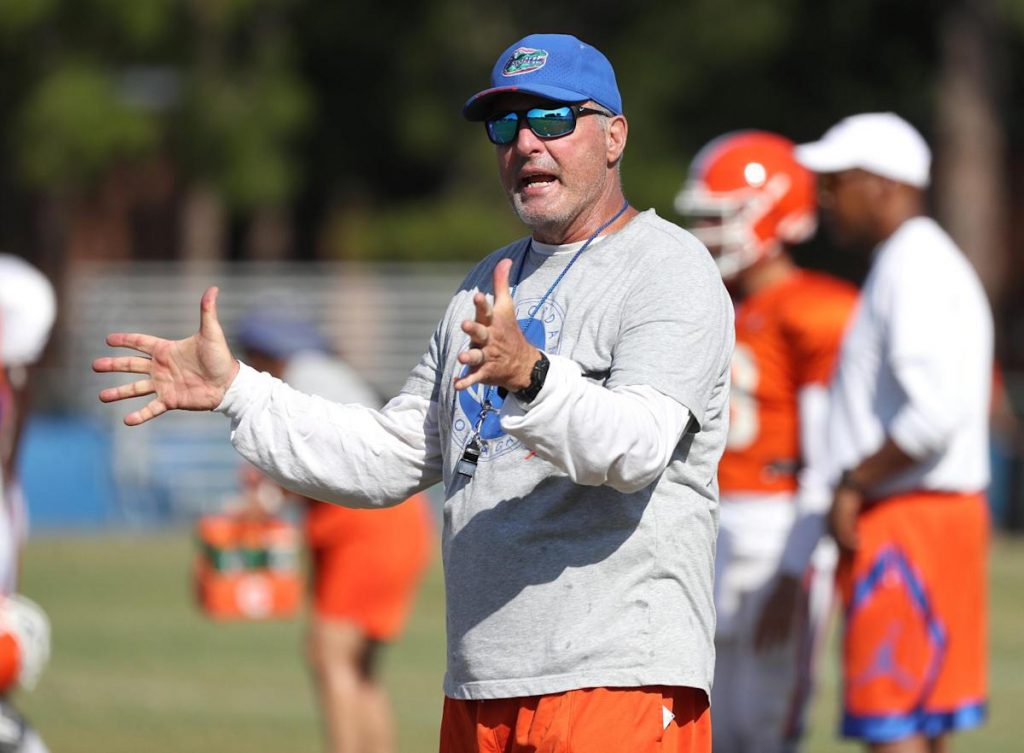 Thursday afternoon, CJ Hawkins announced via his Twitter that he will be stepping away from his commitment to the Florida Gators. Instead, he’ll be pursuing an opportunity with the Stanford Cardinals. A member of the class of 2022, Hawkins is a three-star recruit who had agreed to play in Gainesville early in the recruiting cycle but ultimately was persuaded to flip.

“After a long and personal search, I have decided to step away from my pledge to my childhood dream school University of Florida,” wrote Hawkins in his statement. “Making a decision has undoubtedly been extremely difficult given the university’s track record on the gridiron and in the classroom. With that said, I’d be ignoring my heart if I did not embark on this life altering opportunity.”

”At this time, and with great excitement, I would like to announce my intention of committing with Coach David shower and signing with the Stanford University Football program this  December.”

Hawkins is a totally blank slate in ways both good and bad. He has only one season of football under his belt and his sports background is rooted in basketball. That being the case, his 6-foot-7-inch frame is cut, but not bulky enough to play the tight end position at the college level yet.

He’s a functional athlete, but his blocking technique, routes, footwork, and hands all needed an overhaul to be an SEC-level player. On the flip side of that coin, he hasn’t had time to learn bad habits and he has the physical foundation to become a vicious blocker and a matchup nightmare.

The idea of building him from the ground up was intriguing enough to draw offers from a whole bevy of SEC, Pac-12, and Big Ten teams. However, the fundamentals come first and they’re nearly nonexistent in his game.

There was never much of a chance that Hawkins would find the field early in his college career, a fact he likely understood when he committed to UF. It’s a good bet he saw the opportunity to get playing time sooner with the Cardinals and decided it was best for him and his career.

We wish Hawkins all the best in his career with Stanford, but this is a disappointing loss despite the fact that he was a long term project.

Tight ends coach Tim Brewster has a great reputation but his inability to parlay the development and eventual record-setting draft position of Kyle Pitts into a powerful recruiting tool is both frustrating and befuddling. Hawkins’ departure leaves the Gators without a tight end in the class of ‘22.

The pickings are slim to add a replacement, as most SEC-level players in the class are spoken for and the top tight ends have either ignored Florida’s advances or outright stated disinterest in playing in Gainesville.