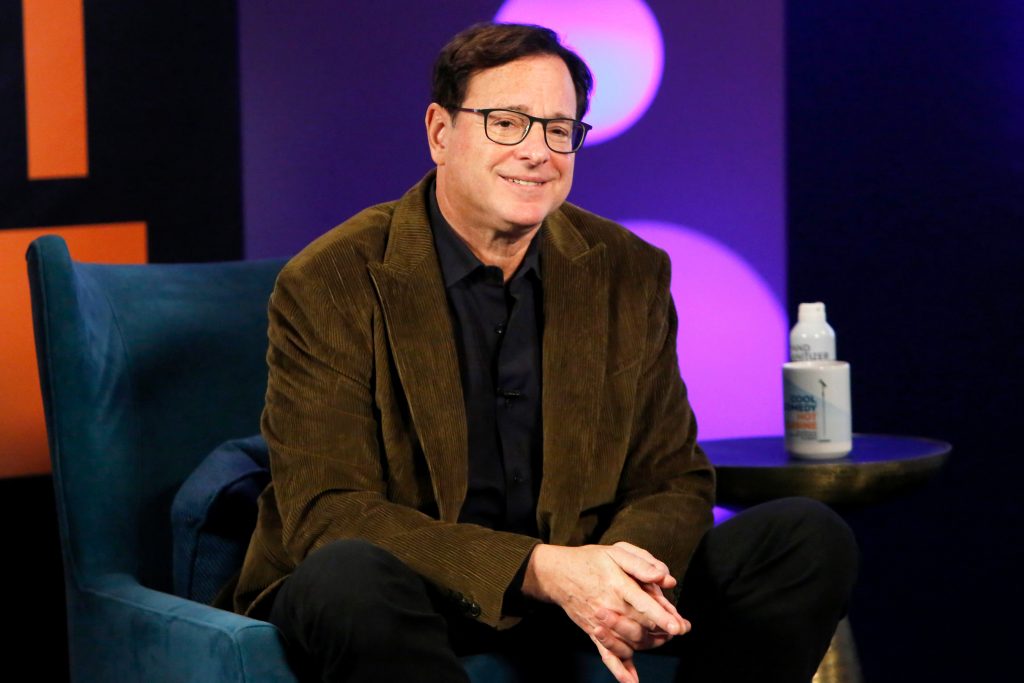 A final police report from the Orange County Sheriff’s Office did not provide conclusive reasoning for Bob Saget’s fatal head injury, but it did highlight new findings.

The report, which was obtained by People on Tuesday, cited a January autopsy conducted by Chief Medical Examiner Joshua Stephany, M.D. that revealed the late actor suffered from skull fractures, brain injuries, abrasions and blood buildup all within his skull and scalp. The autopsy findings specifically noted that “the amount of force necessary to cause the fracture, coupled with the fact that the skin on the back of the head was still intact, led him [Stephany] to believe that the injury was most likely caused by ‘something hard, covered by something soft.'”

Stephany suggested “a fall onto a carpeted floor” as a possible accident that caused Saget’s injury. The report added that there were no signs of blood on the hotel room bedsheets or bedspread.

“Dr. Stephany stated that the fracture would have stunned Mr. Saget, and, even if the bleeding occurred slowly, Mr. Saget would have noticed symptoms such as dizziness, and there would have signs that were obvious to those around him, such as issues with confusion, balance, and/or slurred speech,” the report further outlined. It continued, stating that Saget’s condition would have prevented him from being able to drive for an extended period of time.

A reexamination of Saget’s room at the Ritz-Carlton Orlando also took place in order to “locate specific places or items in the room that could have caused the trauma found on autopsy.” Saget’s body contained no lacerations on the skin, which ruled out the sharp edges of his room’s countertops, tables, nightstands, bathroom counters, shower stall and other hard furniture. The chairs and couches were deemed “too soft to have the type and extent of injury Mr. Saget suffered.” Much of the hotel suite contained carpeting and additionally, the headboard of Saget’s bed was lightly padded.

“These are listed here as possible mechanisms of injury, but nothing was located in the room that allows for a definitive conclusion,” the report explained. Dr. Stephany was also unable to “state definitively when Mr. Saget’s head wound occurred, but he believed it was probably within hours of his death, possibly within a day or two, depending on several medical factors.” He added that Saget “would have exhibited significant signs that something was wrong.”

While the surface in question nor an exact timeline could not be identified, the findings did at least seems to rule out the rumors of foul play.

“The entire Saget family is grateful that the judge granted their request for an injunction to preserve Bob’s dignity, as well as their privacy rights, especially after suffering this unexpected and tragic loss,” said Brian Bieber, the family’s attorney, in a statement to People on Monday.

“We are pleased this issue has been resolved, and the healing process can continue to move forward,” he continued. “All of the prayers and well wishes continuously extended to the family are beyond appreciated.”