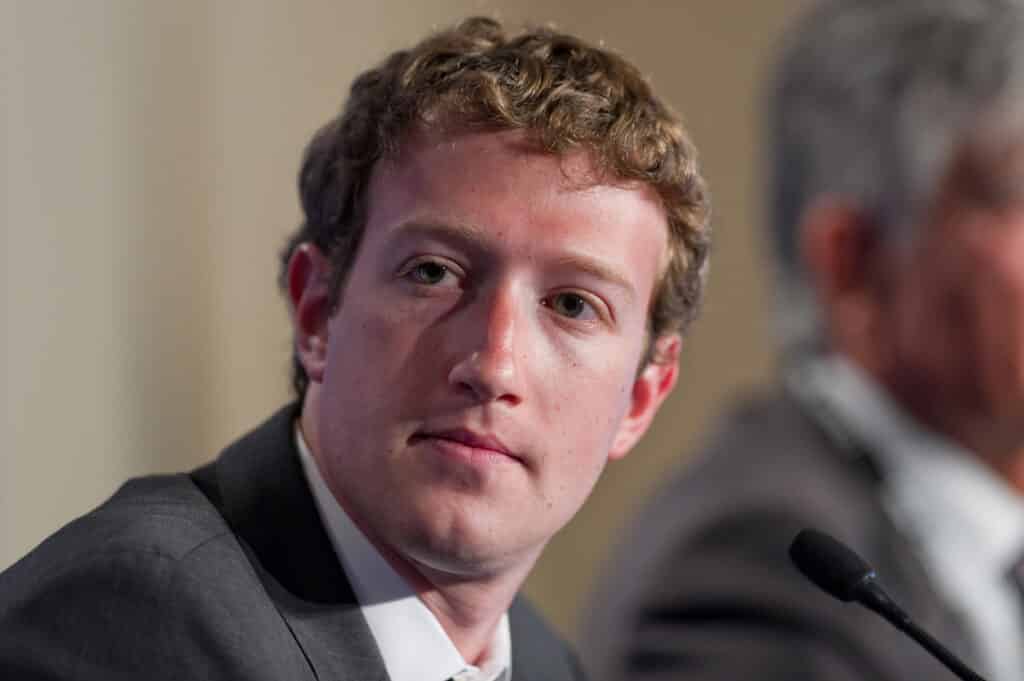 Palm Beach County, just one of many Florida counties to receive an election grant from the Mark Zuckerberg-funded Center for Tech and Civic Life, has returned its unspent funds following passing of the state’s election integrity bill.

According to Just the News, Center for Tech and Civil Life made grants to municipalities to administer elections during the pandemic, although it heavily influenced how the elections were conducted and awarded funds disproportionately to democratic cities.

In May, Gov Ron DeSantis signed a bill preventing the use of private funds for the administration of elections, banned mass ballot-mailing and ballot harvesting, and tightened voter identification requirements.

Indeed, Alachua County and Leon County returned their unspent grant money shortly after the law was passed, but Palm Beach County only returned their funds following a lawsuit by the Public Interest Legal Foundation.

“The return of this money to the Center for Technology and Civil Life is a victory for election integrity,” the foundation’s president, J. Christian Adams said.

“Zuckbucks were the biggest factor, juicing blue areas in 2020,” he added. “A private citizen should not be allowed to influence how our elections are run. At the Public Interest Legal Foundation, we are proud to have played a role in ensuring that this money will not be spent to influence the Florida elections in 2022.”