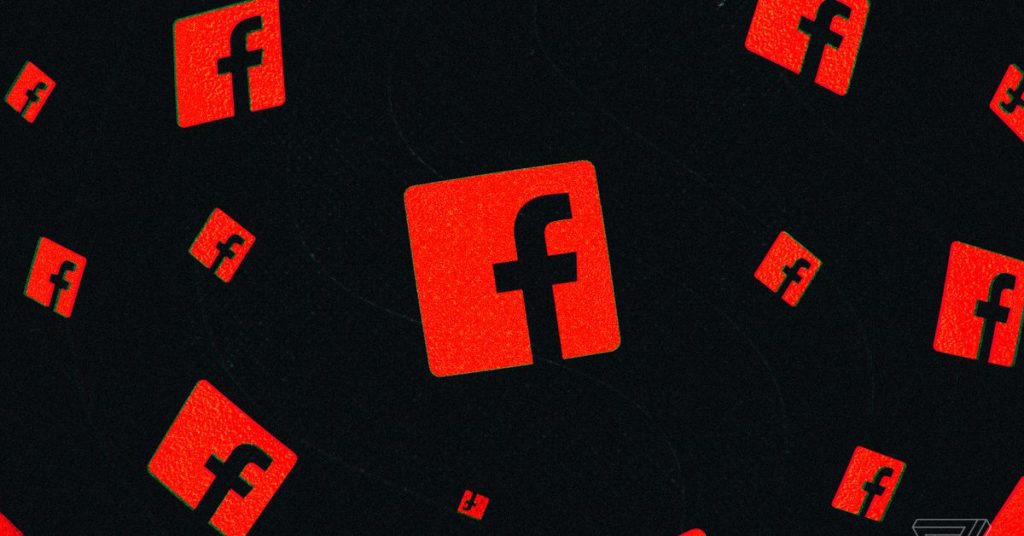 On Wednesday, Facebook released a report about what content was most viewed by people in the US last quarter. It was the first time it had released such a report. But according to The New York Times, Facebook was working on a similar report for the first quarter of 2021 that it opted not to share because it might have reflected poorly on the company.

The New York Times, which obtained a copy of the report, says that the most-viewed link in the first quarter had a headline that could promote COVID-19 vaccine hesitancy, which has been an issue on the social media platform. The headline read, “A ‘healthy’ doctor died two weeks after getting a COVID-19 vaccine; CDC is investigating why.” The article was published by The South Florida Sun Sentinel and republished by The Chicago Tribune, The New York Times says.

Facebook was working on releasing this report, but executives, including Alex Schultz, Facebook’s CMO and VP of analytics, apparently “debated whether it would cause a public relations problem, according to the internal emails” and ultimately decided not to publish it, The New York Times reported.

“We considered making the report public earlier but since we knew the attention it would garner, exactly as we saw this week, there were fixes to the system we wanted to make,” Facebook spokesman Andy Stone said in a statement. Stone also clarified Schultz’s opinion on if Facebook should release the report, saying that Schultz “advocated for putting out the report.”

It’s been a busy week for Facebook. In addition to publishing the report about the top-viewed posts, it has also had to contend with an amended antitrust complaint filed against the company by the Federal Trade Commission.