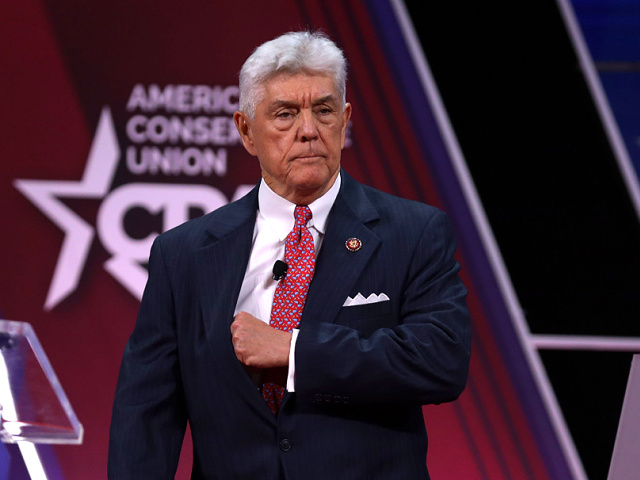 Willams, a former college baseball star who was drafted into the MLB and now serves as the manager of the Republican baseball team, offered his perspective on “wokeness” infiltrating America’s long-beloved pastimes.

“Sports is a big thing in America. I have a baseball background and you know, I’m upset when I see a lot of woke in anything, quite frankly. We’ve got a rich history. We’ve got some good. We’ve got some bad, but we learn by both,” he explained. “We don’t need to destroy it.”

“And I think to the extent sports can get out of politics is the best thing,” Williams added, as Americans have long viewed sports as an escape — something wokeness has completely destroyed.

“People want to go to a baseball game or hockey game, football game, and they want to enjoy the game and root for their team. They don’t want politics involved,” he said.

While Williams acknowledged that we “can’t keep players from making statements,” he suggested that some of what we have seen recently crosses the line.

“But at the same time, I think there’s a point in time, you do not kneel for the national anthem. I don’t think you wear Black Lives Matter across you shirt. That sends a political statement that fans don’t want to jack with, quite frankly,” the Republican said.