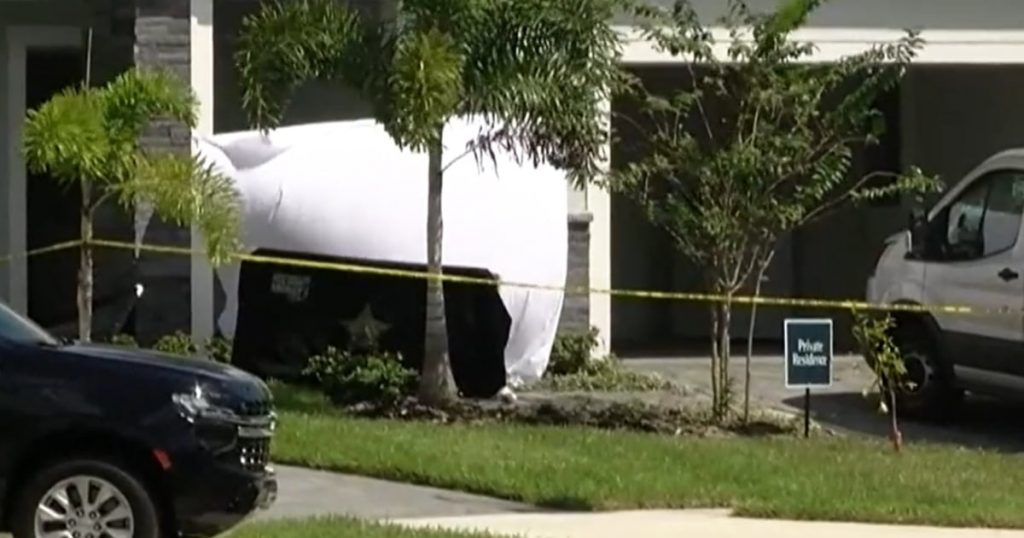 A Pennsylvania electrician accused of murdering three co-workers in Florida allegedly beat two of them with a baseball bat while they slept and stabbed a third when he fought back, authorities said Monday.

Shaun Runyon, 39, was charged with three counts of first-degree murder and aggravated assault in what Polk County Sheriff Grady Judd described as a “cold-blooded, calculated” plot.

Runyon and the other electricians, all of whom worked for a Pennsylvania electrical company run by Runyon’s half-brother, were in Florida working on a supermarket in the city of Lakeland, Judd told reporters.

Early Friday morning, after Runyon’s supervisor, Kevin Lanusse, told him he was working too slow, Runyon punched him in the face, then fled in his work truck, Judd said.

Runyon later rented a car and bought a baseball bat and crossbow before returning Saturday morning to the home where he and the other workers had been staying, Judd said.

Runyon entered the bedrooms of Lanusse, 41, and Dewlon Donell, 46, and repeatedly struck them with the bat, Judd said. Lanusse was taken to a hospital where he was pronounced dead. Donnell died at the scene.

Runyon then entered the bedroom of a third electrician, Gregory Dolezal, 44, Judd said. When Dolezal awoke and fought back, Runyon stabbed him. Dolezal made it to the home’s front porch, where he collapsed and died, Judd said.

A fourth person at the home suffered minor injuries in the attack, and a woman and 7-year-old were unharmed, Judd said.

Runyon was taken into custody at a local hospital and confessed “multiple times” to the killings, Judd said. Runyon allegedly told authorities that he targeted the men because they raped him, Judd said, adding that authorities found no evidence to confirm this.

At the time of the killings, Runyon had been charged in a separate case in Pennsylvania with strangulation, endangering the welfare of children and other crimes, court records show. He was released after the owner of the electric company, JNB Electrical and Lighting, paid his bail, a Pennsylvania newspaper, the Morning Call, reported.

Court records in Florida did not list a lawyer for Runyon.

Tim Stelloh is a reporter for NBC News based in California.