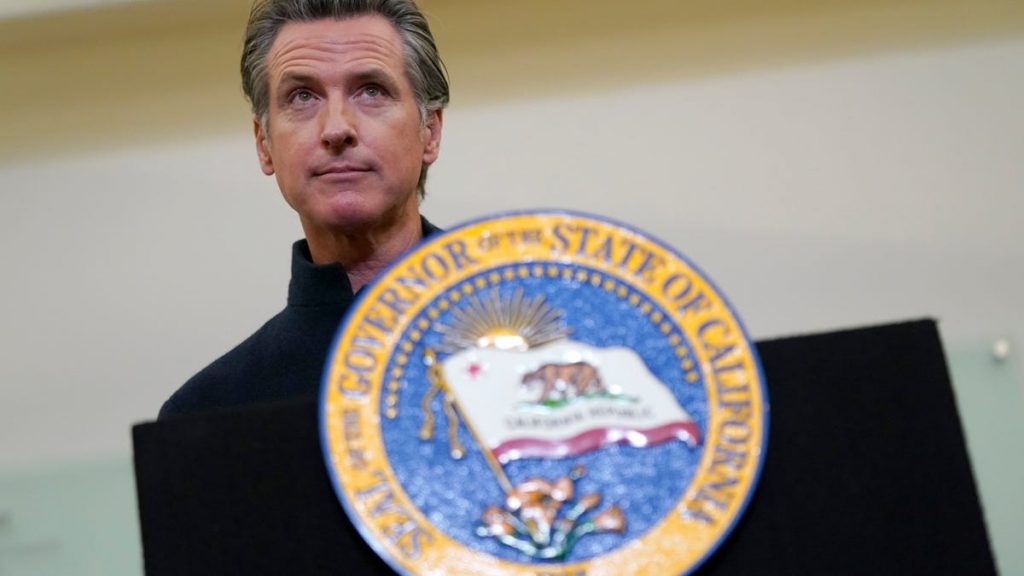 California Gov. Gavin Newsom has a message for Floridians: Come to California.

Newsom is running advertisements over the July 4th weekend attacking Republicans’ actions in Florida, such as a 15-week abortion ban, the “Don’t Say Gay” law and recent voting laws.

“It’s Independence Day. So, let’s talk about what’s going on in America,” Newsom says in the ad. “Freedom is under attack in your state.”

Newsom’s advertisement comes as Florida Gov. Ron DeSantis has signed some controversial legislation into law, including the Parental Rights in Education law, which prohibits discussion of sexual orientation or gender identity in kindergarten through third grade classrooms, and a 15-week abortion ban, one of the more restrictive in the country.

This isn’t the first time Newsom has invoked Florida, or more specifically DeSantis, to grab voters’ attention. While facing a recall election in 2021, Newsom used the phrase, “Don’t DeSantis My California” as he warned of Republicans meddling with the state’s COVID policies. The slogan mimicked DeSantis’ own campaign merchandise, which attacked the nation’s top infectious disease adviser Dr. Anthony Fauci with the phrase “Don’t Fauci My Florida.”

“I urge all of you living in Florida to join the fight, or join us in California, where we still believe in freedom,” Newsom said. “Freedom of Speech. Freedom to choose. Freedom from hate. And the freedom to love. Don’t let them take your freedom.”

Abortion law database: Search this database to find out what abortion laws are in place in your state