Donald Trump will be a part of Holyfield vs. Belfort PPV 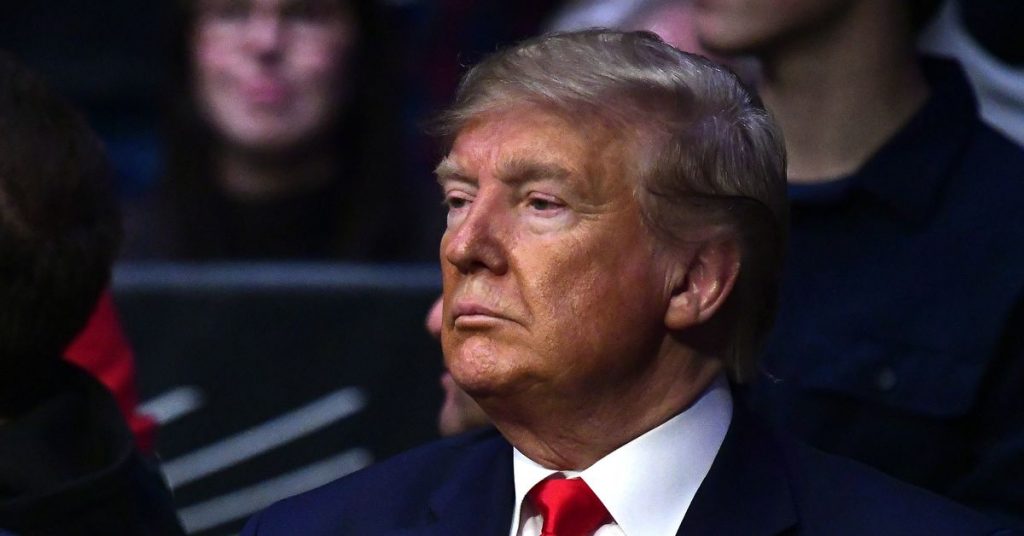 Yes, you read the headline correctly.

Former U.S. President Donald Trump is going to be part of the circus that is the Evander Holyfield vs. Vitor Belfort/Anderson Silva vs. Tito Ortiz Triller pay-per-view on Saturday, September 11th.

Trump won’t be on the main broadcast, but for those who want to pay $50 to watch the Triller event, there’s an alternative feed that will feature special commentary from both Trump and his son Donald Trump Jr.

“I love great fighters and great fights. I look forward to seeing both this Saturday night and sharing my thoughts ringside. You won’t want to miss this special event,” said Trump in the official press release.

Both Trump and Trump Jr will be in-person at the Hard Rock Casino in Hollywood, FL. Previously this was going to be Oscar De La Hoya against the former UFC champion, but De La Hoya tested positive for COVID-19 and in stepped the 58-year-old Holyfield. California did not entertain the idea of licensing Holyfield to compete in a professional bout, but you better believe Florida said yes.

There’s nothing really more to add, is there?