Does CBS Sports’ Jerry Palm have the Gators as a NY6 team yet? 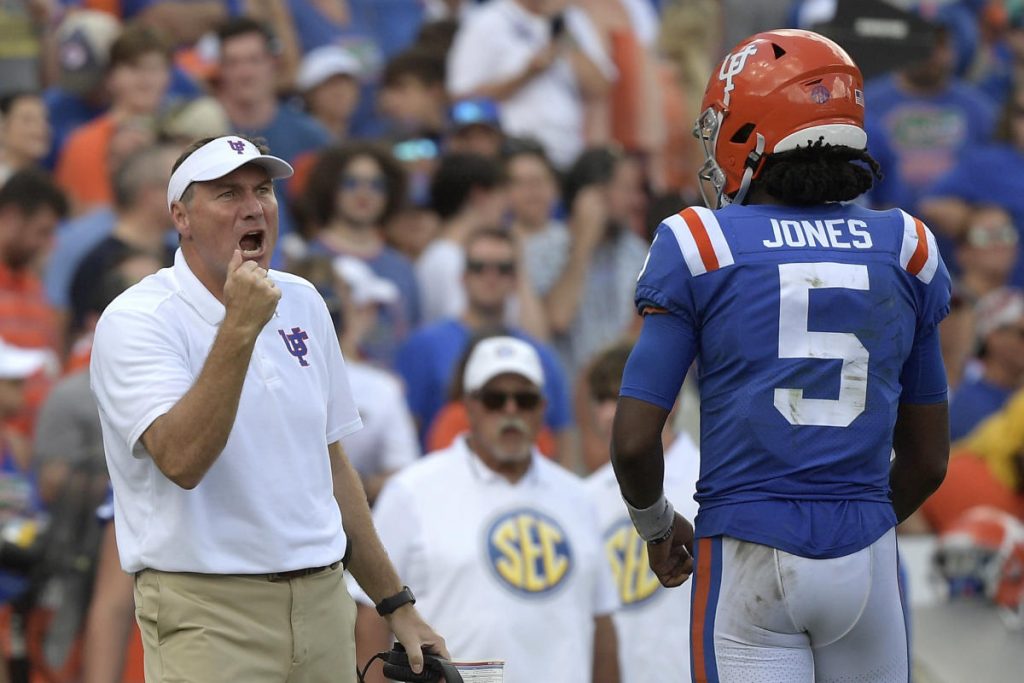 Losing to Kentucky was a considerable setback for Florida not just in the race for the SEC East, but also as far as the greater New Year’s Six picture goes. Now, Kentucky has the tiebreaker over the Gators as far as bowl selection in the SEC goes, and that’s not even considering the presence of Alabama and Ole Miss, who each have a better record than Florida at present.

Coach Dan Mullen has made it to the New Year’s Six all three years he’s been at Florida, but it seems unlikely at this point that he will make that streak four. CBS Sports’ Jerry Palm concurs, and he has the team playing Pittsburgh in the Gator Bowl in Jacksonville.

Florida hasn’t played in the Gator Bowl since after the 2011 season, when it faced the Ohio State Buckeyes in the last game before Urban Meyer took over in Columbus. A matchup against a Pittsburgh team that is inexplicably one of the best passing teams in the nation would certainly prove to be interesting.

Quarterback Kenny Pickett is one of the nation’s best passers, totaling 1,731 yards, 19 touchdowns and one interception on the season. Seeing Pickett go up against a Florida secondary that hasn’t exactly been great this season would certainly be a test for this unit.

Still, this would be a disappointing outcome for a team that had College Football Playoff aspirations just two weeks ago, and missing the New Year’s Six in Year 4 wouldn’t be ideal for Mullen. 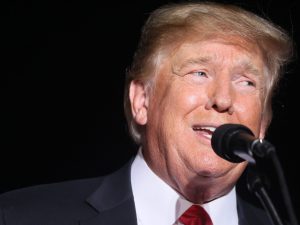 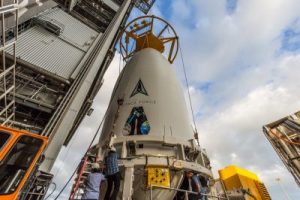 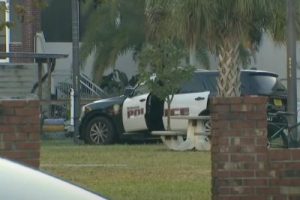 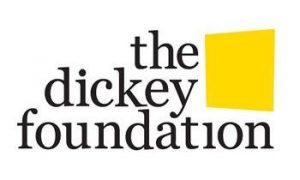 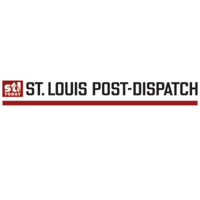 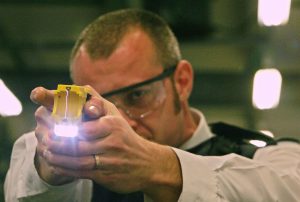 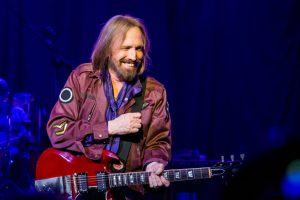 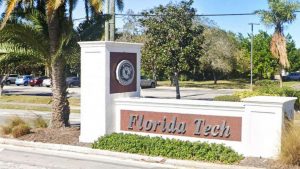 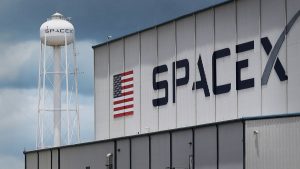 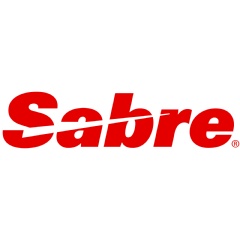 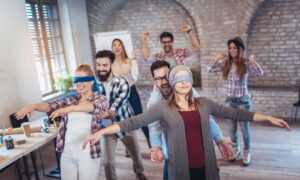 Lead Others With a Trust Mindset 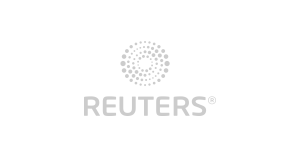 Vietnam to pay attention to monetary policy after U.S. report 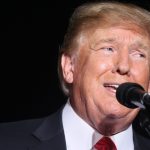 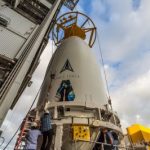 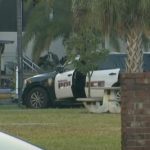 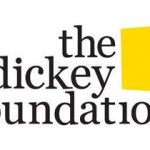 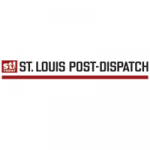 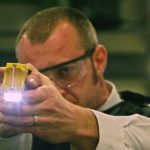