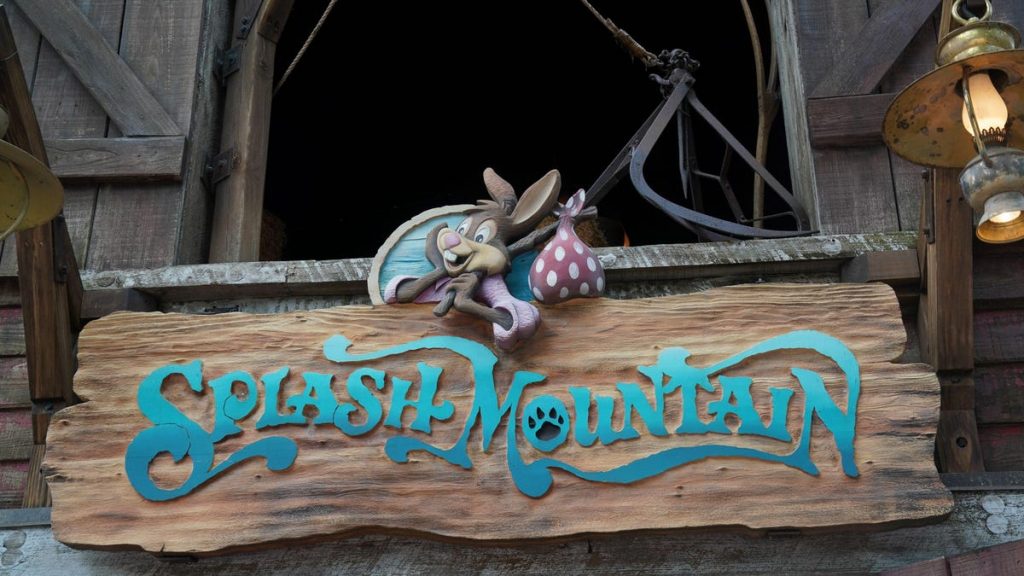 Disney’s Splash Mountain ride will close in Walt Disney World in January, the company announced Friday, shuttering the attraction more than two and a half years after Disney initially announced its closure amid controversy over the ride’s depictions of race.

Splash Mountain will close at Walt Disney World in Florida on January 23, 2023, Disney said Friday in a post on its Disney Parks Blog.

The company has not yet announced when the ride will close in Disneyland in California, only saying Friday that additional information “will be shared at a later date.”

Disney first announced Splash Mountain would close in June 2020, amid the racial justice movement that followed the killing of George Floyd, as the ride is based on the film Song of the South, which has long been criticized as racist and was pulled from distribution based on its romanticized depiction of race relations in the post-Civil War South.

The ride’s theming will instead be changed to the film The Princess and the Frog and the attraction will be renamed Tiana’s Bayou Adventure, which will feature Princess Tiana and sidekick Louis as they prepare for a Mardi Gras celebration.

The updated attraction is scheduled to open in Walt Disney World and Disneyland in 2024, Disney said Friday.

21,323. That’s the number of people who signed a Change.org petition calling for Splash Mountain to be re-themed before Disney first announced the attraction’s closure in 2020, as the ride had become increasingly controversial for being based on Song of the South amid an increased push for racial justice.

The initial announcement in 2020 of Splash Mountain’s impending closure led to a spike in merchandise sales for souvenirs from the ride—as fans believed it to be their last chance to buy the goods—though the attraction and its gift shop would go on to remain open for another two and a half years.

Splash Mountain is one of the most popular rides at Disneyland and Walt Disney World—where it opened in 1989 and 1992, respectively—even as most guests remain unfamiliar with Song of the South, which was pulled from distribution after being last released in theaters in 1986. Before Friday’s announcement, the company had previously been tight-lipped about the ride’s closing date even as years stretched on past the initial announcement of Splash Mountain’s closure, and Magic Kingdom Park President Melissa Valiquette told the Orlando Sentinel in August 2021 only that replacing the ride was a “lengthy process” that would “take some time.” Though Disney had stalled in closing Splash Mountain, the company has taken other efforts to remove the film’s presence from its theme parks, including removing the song “Zip-a-dee-doo-dah” from background music loops. The ride’s closure is part of a broader push by Disney to improve diversity efforts in its theme parks and remove content that’s been criticized as culturally insensitive. The company also retooled its Jungle Cruise attraction to remove what the company described as “negative depictions of native people,” for instance, and made updates to its popular Pirates of the Caribbean attraction to address depictions of women that were criticized as problematic.

A Year After Disney Said It Would Revamp Racist Splash Mountain, It’s Still Open And Company Won’t Say When Work Will Start (Forbes)