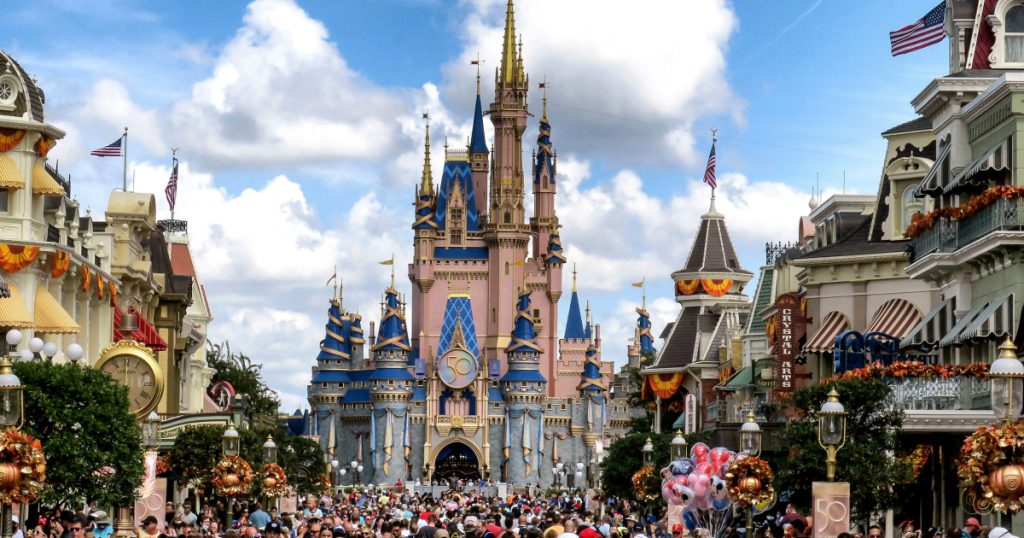 “The live performance in our park did not reflect our core values, and we regret it took place,” Disney World spokesperson Jacquee Wahler said in a statement.

The park didn’t say the high school was disinvited, but it did say such performances wouldn’t happen again.

“It was not consistent with the audition tape the school provided, and we have immediately put measures in place so this is not repeated,” Wahler said.

Officials of the Port Neches school and its district, which borders Louisiana, did not immediately respond to requests for comment.

In a statement to a Beaumont, Texas, television station, the district said it is “committed to diversity, equity and inclusion.”

Cherokee Nation Principal Chief Chuck Hoskin Jr. said in a statement that the tribe has asked the district in recent years to cease the performance, which he said features offensive imagery, chanting and other symbolism.

“Port Neches-Groves Independent School District continues to use offensive and stereotypical depictions of our tribe, and this is yet again exampled by their cheer team recently in Orlando,” he said.

“School leaders need educating on cultural appropriateness, should apologize for continuing to ignore our requests to stop and need to make swift changes to correct these offensive displays across their school district,” he said.