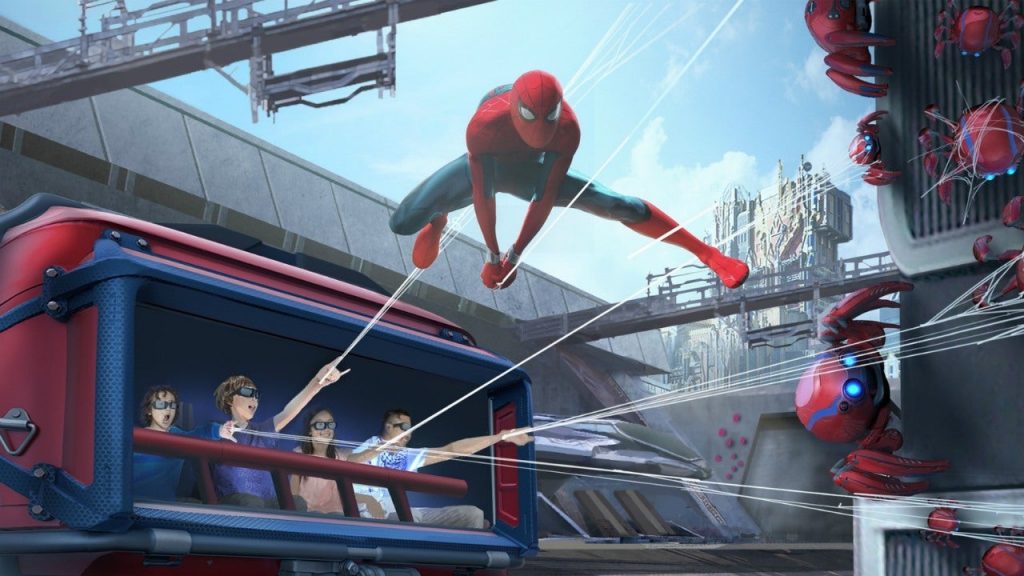 Disney World could potentially become a little less magical if Florida Governor Ron DeSantis has anything to say about it.

This Wednesday, the Florida Senate passed a bill that would abolish the taxing district that gives Disney special privileges of self-government in its theme park. Disney has held this right for over 55 years.

Florida’s Republican-led House is likely going to approve the measure and then it would move to Gov. Ron DeSantis’s desk, where he has openly supported the bill.

If passed, the bill would remove their special classification on June 1 of next year. Disney has been self-governed since 1967 and is able to collect taxes, adopt ordinances, and provide emergency services. If the bill passes, they’ll lose these current rights.

The attack on Disney comes in the wake of the magical giant’s opposition to Florida’s “Don’t Say Gay” legislation. This controversial law prevents teachers from incorporating anything related to sexuality and gender in kindergarten through third-grade classrooms.

Disney’s criticism of the new law occurred when the company vocally opposed Florida’s Parental Rights in Education Law. The company was silent upon its first introduction, but after pushback from employees, leadership in Disney came out against the law.

If its special status is stripped away, Orange and Osceola counties will likely acquire oversight of the 25,000 acres of land Disney currently controls.

Casey David Muir-Taylor is a freelance writer for IGN.