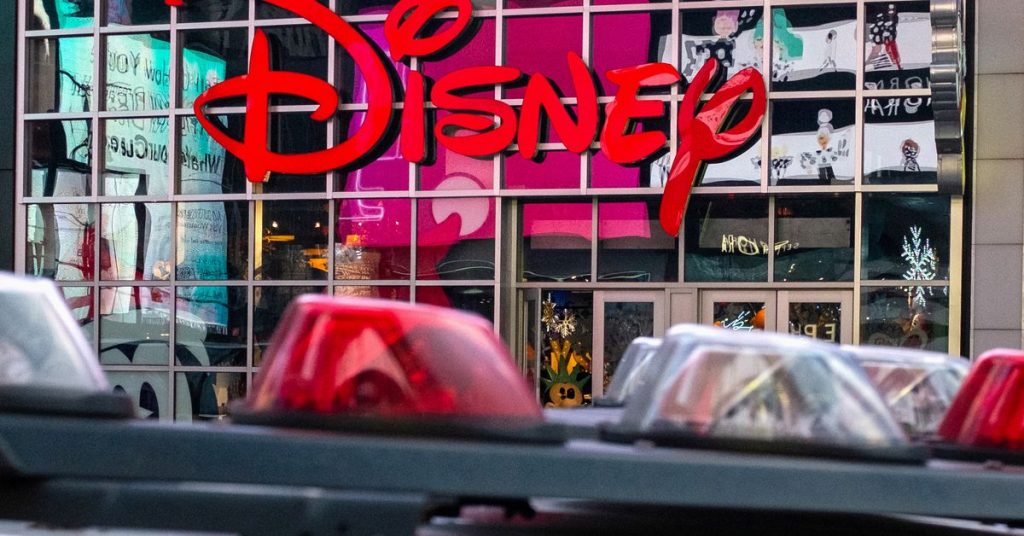 March 21 (Reuters) – Disney CEO Bob Chapek on Monday told employees the company made a mistake remaining silent on Florida legislation that would limit classroom discussion of sexual orientation and gender identity, pledging to use the moment as a catalyst for change.

The comments at a virtual town hall for employees came amid a period of internal strife at Disney (DIS.N), as the company shifted its public statements about the legislation, which critics call the “Don’t Say Gay” bill.

A group of employees staged a week of walk-outs to call on Disney to protect its LGBTQ+ staff, their families and communities. A day-long walkout is planned for Tuesday.

“We know the moment requires urgency – and words are not enough,” said Chapek, according to a recording of his remarks obtained by Reuters. “So we are taking some actions right now.”

Paul Richardson, Disney’s chief human resources officer, said the company canceled a leadership meeting in Orlando, and a planned diversity event scheduled for April 13, so executives could spend their time listening employees, according to three executives who listened to his presentation at the town hall.

Chapek and his senior leaders will conduct a global listening tour and meet with employees in the United States and internationally, Disney said separately.

The company said the task force will enlist the help of experts to develop a concrete plan to ensure Disney is “a force for good” for LGBTQ+ communities, especially children and family.

The company reiterated its commitment to pause political contributions in Florida, and said it would support the Human Rights Campaign’s fight against a Texas Governor Greg Abbott’s executive order mandating that the state’s child welfare agency treat gender-affirming medical treatments as “child abuse.”

Benjamin Siemon, a Disney TV animation writer who is gay, welcomed the apology from executives on their handling of the legislation.

“That means a lot. That was the right thing to do,” Siemon said in a video posted on Twitter.

But he added that employees were worried that Disney would resume their political donations to politicians who supported the legislation, and asked the company to make the pause permanent.

Florida Republican Gov. Ron DeSantis has accused Disney of being “woke” because the company publicly opposed the legislation after the employee backlash.

“You’re going to be called woke no matter what you do, Disney,” animation writer Siemon said.

“You put Minnie Mouse in a pantsuit for one month in Paris and now you are being called woke. Be woke by owning it, doing the right thing for your employees.”