Did YK Osiris Lie About Helping The Family Of Tyre Sampson? 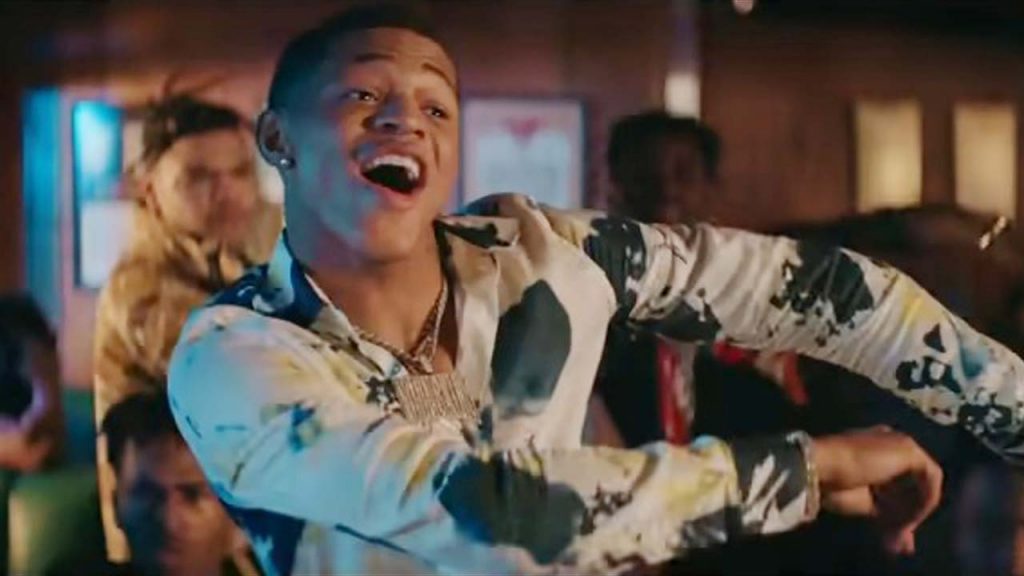 The family of Tyre Sampson – who fell to his death at a Florida amusement park – are unhappy with rapper YK Osiris, claiming he failed to donate towards the teen’s funeral services and  only offered to help on social media for “clout.” 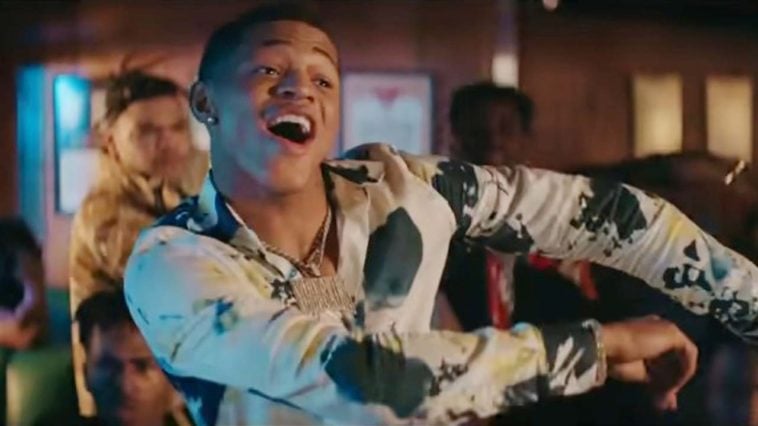 Tyre Sampson, the teen who tragically fell to his death at a Florida amusement park, was laid to rest on Saturday, April 9th. The family of Tyre took to social media shortly after the funeral to call out Florida artist YK Osiris for not fulfilling the promise he made to the Sampson family to cover funeral expenses.

Tyre’s brother, identified as Jrocc Jrr on Facebook, took to social media to express his anger at YK Osiris.

He posted, “YkOsiri or whatever dude name is cancelled. Used lil bro for pure clout. Didn’t pay a dime but told the world otherwise. Even posted a fake screenshot of a GoFundMe donation. Stop pretending you about giving back to the community just to get your sales up. Lame as hell.”

Tyre’s brother was not alone in the bashing of YK Osiris. Another family member, Nekia Dodd also stated that she was blocked by Osiris after inquiring about the offer. She stated, “And he blocked me on IG too

YK Osiris caught wind of the family’s comments and took to Instagram with receipts to prove that he did indeed donate $15,000 to Tyre’s Gofundme account.

Osiris posted on his Instagram story, “The Devil is moving. Why me? I’m not even that type of person fr ? I will never play around like that NEVER.” The next two slides on his story showed screenshots of his name as a donor of 15k in Tyre’s account.

Osiris continued to plead his case via Instagram, going on to state, “It’s a difference doing something from the heart ❤️, and doing something for clout. When u do something genuine, u dont care what comes with it”

Unfortunately, there was another ugly turn in this story after an imposter posed as a family member in order to scam many out of caring donors just a week prior to this situation.