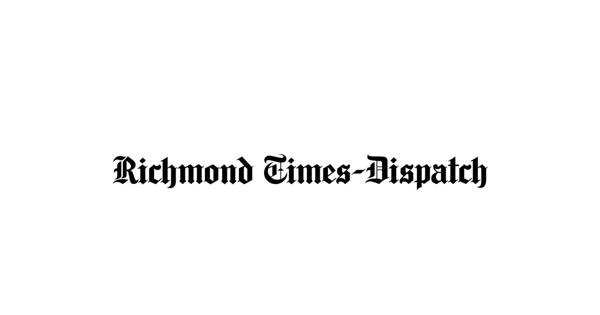 The lawsuit was filed Friday in federal court in Tallahassee by Common Cause Florida and Fair Districts Now, two non-partisan groups advocating for good government.

The complaint states DeSantis overstepped his executive powers to propose his own maps to favor Republicans. It says his plans violate state and federal laws protecting the redistricting process against partisan gerrymandering.

Before DeSantis proposed how to redraw the districts, the Florida Senate had passed a new congressional map in January that was “substantially compliant with the law and largely successful in protecting minority voting rights,” the complaint said.

After DeSantis’ proposals, lawmakers appeared to try to please the governor, by scrapping their maps and redrawing the districts in a new plan.

“Accordingly, they retain the influence of the Governor’s proposed maps and disregard for state and federal law,” the lawsuit states.

Now, the complaint says, DeSantis and lawmakers appear to be headed to an impasse even with the new maps because the governor has threatened to veto the plans.

The complaint says uncertainty over the new districts as elections approach call for courts to intervene so that candidates and voters can be prepared for the upcoming 2022 midterm races.

The redrawing of political lines occurs once a decade based on new population figures from the census. The new maps need to include a new 28th congressional district, a result of Florida’s population growing by 2.7 million new residents between 2010 and 2020.

The Legislature’s session was scheduled to conclude on Friday but was extended until Monday. Candidate qualifying for Congress runs from June 13-17.